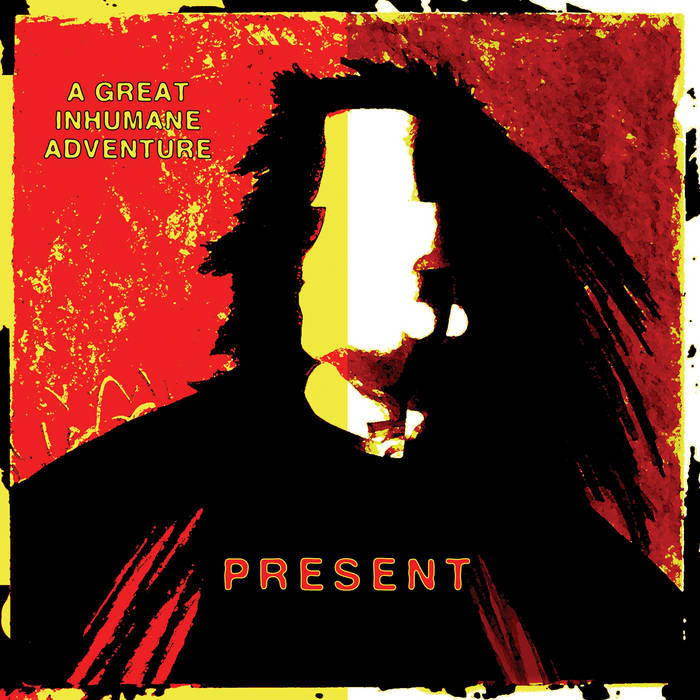 Sven B. Schreiber (sbs) I was wondering why masses of fans started to purchase this album exactly now. Today I found out accidentally that a 50% promotion is going on - and I almost missed out on it, because the crappy 'n' buggy Bandcamp app blocked my messaging due to some corrupt item in the inbox, which I was able to remove only today. So who can resist a "Present" album for half the price?! Not me! Mastermind Roger Trigaux is, of course, one of the pioneers of "Rock in Opposition", so this album contains some of the finest RIO/Zeuhl music available on this planet. Favorite track: "Le poison qui rend fou". Favorite track: Le Poison Qui Rend Fou.

Present is a Belgian band formed and led by guitarist/composer Roger Trigaux. In 1974, Trigaux and drummer Daniel Denis co-founded Univers Zero. Trigaux performed with Univers Zero for five years, performing on their first two album and touring throughout Europe.

In 1979, seeking a change of musicial direction towards a more rock-based sound, Roger left Univers Zero and formed Present.

In 1998, when Cuneiform released Present's fifth album, Certitudes, the band came to the USA for the very first time and undertook a huge, full US tour, logging in 10,000 miles and 5 weeks of concerts.

Professionally recorded on 24 track at the final date of the tour, after 35 days of touring, the band were a tight, hard-rocking, road-tested machine and this is a very well recorded, stunning, loud and hot performance.

"No matter how great their record is, little could have prepared us for experiencing Belgium's Present live. The churned out mind-numbingly complex and shifting songs that always seemed to be driving towards some sort of awesome denouement. If they ever come around again, see them even if you have to kill to do it." – Atlanta Press

This release is dedicated to the memory of Gary Fick.