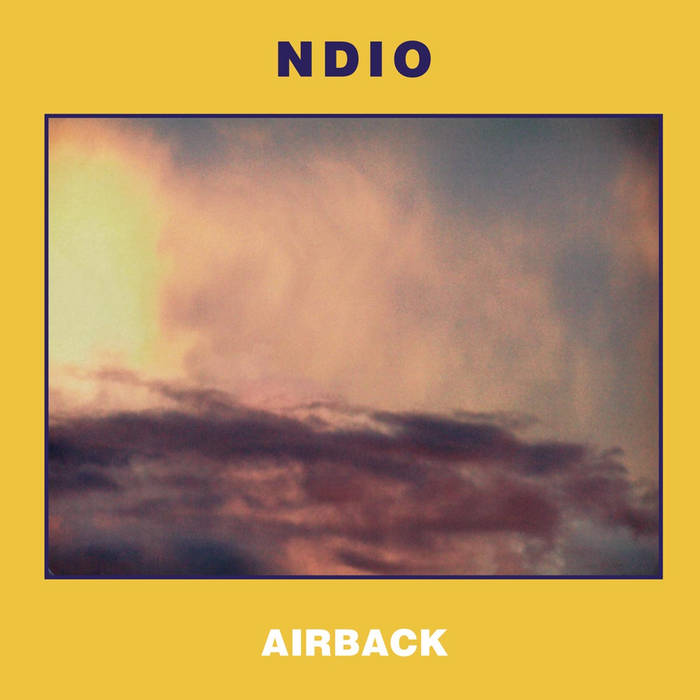 Tom Landon I've had the CD of this album for 5 or 6 years and I've played it so much that I've actually worn it out. It's a very congenial set of electric jazz with unsuspected depths! The line-up explains why it sounds like Hugh Hopper's Anglo-Dutch Band, but the change of leader gives it a different slant. Very worth having, full of little delights and particularly interesting to hear Big Bombay compared to the 2 versions by Bone. Favorite track: Big Bombay.

PDD Another gem from the Hugh Hopper musical family for which I thank Cuneiform for making available. Still sounds very fresh after all these years, including fusion that avoids the cliches. Favorite track: Wise Men.

NDIO was formed from the ashes of the Holland-based Hugh Hopper Band. Some time after the Hopper Band disbanded, saxophonist Frank van der Kooij, a key member from the start, asked Hopper to join a project under his leadership. Frank also invited two other Hopper Band alumni to join: British trombonist Robert Jarvis, and drummer Pieter Bast. Three other Dutch musicians rounded out the ensemble: guitarist Niels Brouwer, keyboardist Paul Maassen.
Van der Kooij named this new project NDIO; as he recalls: "The history of NDIO starts of course with the long cooperation between Hugh Hopper and myself in the Hugh Hopper Band, which did its first concert in spring 1985 in Breda, Holland; many concerts in Europe followed. In 2000 I wanted to create a new working formula in which I would have more possibilities of creating my own atmosphere so I invited a lot of old and new musicians to form several new groups. Of course one of these musicians was Hugh and the cooperation with him resulted again in a fascinating new sound. Immediately we started doing concerts and worked on this record."
Airback is NDIO’s 1st release. The music is a fluid and “airy” fusion of jazz with elements of rock, folk, ambient, classical music and sampling. While most of the compositions are by van der Kooij, one is by Jarvis and two are by Hopper, including “Big Bombay,” a tune previously heard on Uses Wrist Grab by Bone.
The Netherlands has recently been recognized as a seedbed for some of the best and most adventurous jazz in recent years. Airback shows that young Dutch jazz musicians are also producing some of the world’s best jazz/rock fusion as well – yet another musical development in which Hopper has played an integral role and the band's music, even though led by Frank, strongly bears Hugh's musical imprint.