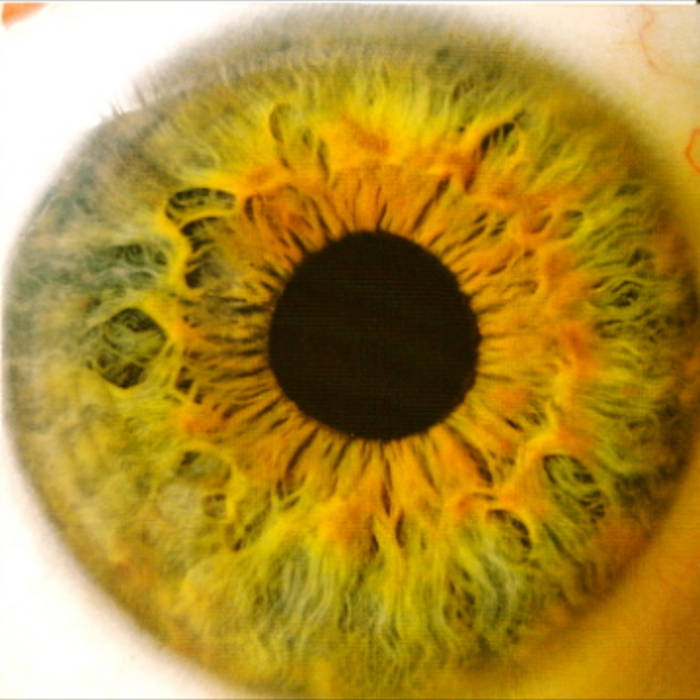 He is probably best known for his work with Scorch Trio and with Bill Laswell and Morgan Agren in Blixt, but he has been a busy, active player for the last 30 years. As anyone who has every seen him can attest, he is one of the great, unheralded guitarists of our time.

Apocalypso was written in 1995, & premiered in 1996 at the Helsinki Juhlaviikot Festival.

Apocalypso is a galvanizing & exciting work that features the massed power of 30 guitarists, 8 bassists and 4 percussionists.

This version, recorded in 2000, features Raoul performing all of the parts himself in a tour-de-force of virtual ensemble playing.