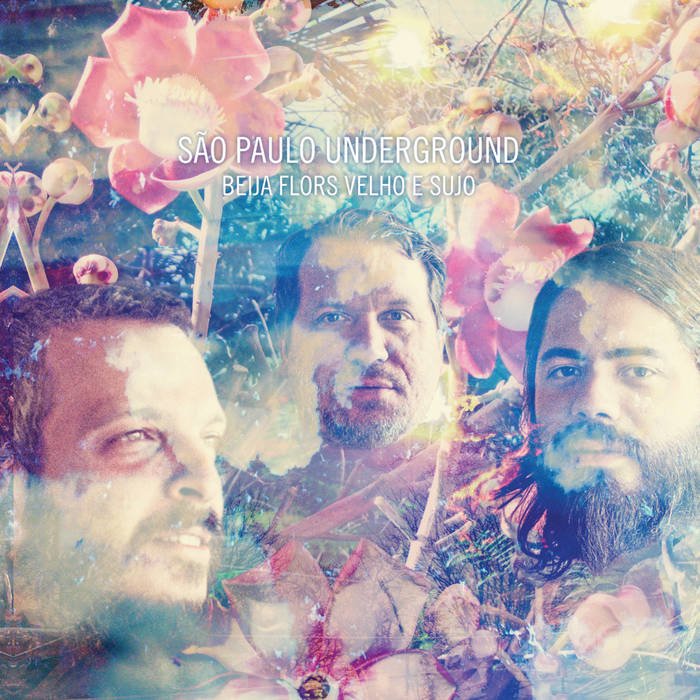 In its latest incarnation, SPU is a power trio and a post-modern orchestra rolled into one, marked by glistening sonic textures, seductive eletronica beats, unabashedly beautiful melodies, an expansive improvisational palette and fiercely gleeful interplay. A potent program of new material honed during a 2012 North American tour, “Beija Flors” captures an ensemble hitting a fierce creative stride. Ecstatic, roiling and utterly unpredictable, the music flows from three distinct musical personalities united by “the idea of infinite love, the idea of breaking through to the other side through sonic power and beauty,” says Mazurek, a veteran disrupter of genre conventions.

Rather than stretching out for extended improvisational flights, the trio delivers a series of brief blasts, each brimming with musical incident.
Dauntless sonic explorers, SPU continues a relentless search into the mysteries of sound. “Sound has such potential, and needs to be split, cracked, slammed, caressed, kissed, sunk, buried, catapulted into new dimensions in order to begin a dialogue of the universes,” Mazurek observes."