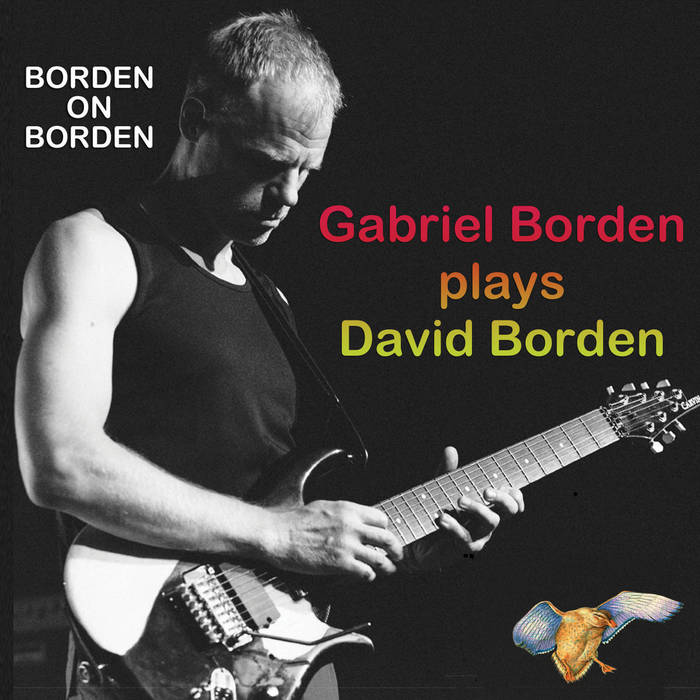 adelrune This is Van Halen meets Philip Glass in the best way possible.

PDD Simply amazing. I normally find minimalism to be redundant and boring. Instead, this album is riveting and almost infectious the way each song builds to a much-too-soon climax. My current choice for Album of the Year. Favorite track: The Continuing Story Of Counterpoint 6.

"During the summer of 1987 Trudy and I took our son Gabriel to see guitarist David Torn perform in Trumansburg, NY at the Rongovian Embassy, AKA The Rongo. Gabe was eighteen. He had had a few years of piano lessons when he was younger, but had given them up at around age 11.

The next day, after hearing David Torn’s beautiful performance, Gabe bought a Stratocaster, and proceeded to teach himself the guitar. That is to say, he spent eight to twelve hours a day learning the instrument on his own with the help of various guitar method books he bought along the way.

About a year later, he contacted Chris Woitach, a local guitarist who now lives in Washington State, for lessons. He also discussed with me and with Les Thimmig, the woodwind virtuoso and great jazz improviser who was a member of my ensemble Mother Mallard, how best to learn about improvisation. I wasn’t much help, but Les recommended a book by Howard Roberts, the noted jazz guitarist. So Gabe added that to his daily routine or should I say marathon, because, really, from the summer of 1987 until the end of summer 1989 he spent practically all of his waking hours practicing the guitar. Many, many hours were spent methodically upping the tempo of the metronome so that he could play things perfectly at any tempo he chose, no matter how fast or slow. By the end of the summer of 1989 he sounded like a virtuoso. Actually, he WAS one.” – David Borden

"Having heard my father's pieces, especially The Continuing Story of Counterpoint (TCSOC) series, throughout my childhood, as they were being composed and premiered, I had subconsciously begun to develop my own arrangements and interpretations. The process of learning some of the parts and recording and performing them led to the conscious crystallization of these ideas.” – Gabriel Borden

All performances by Gabriel Borden