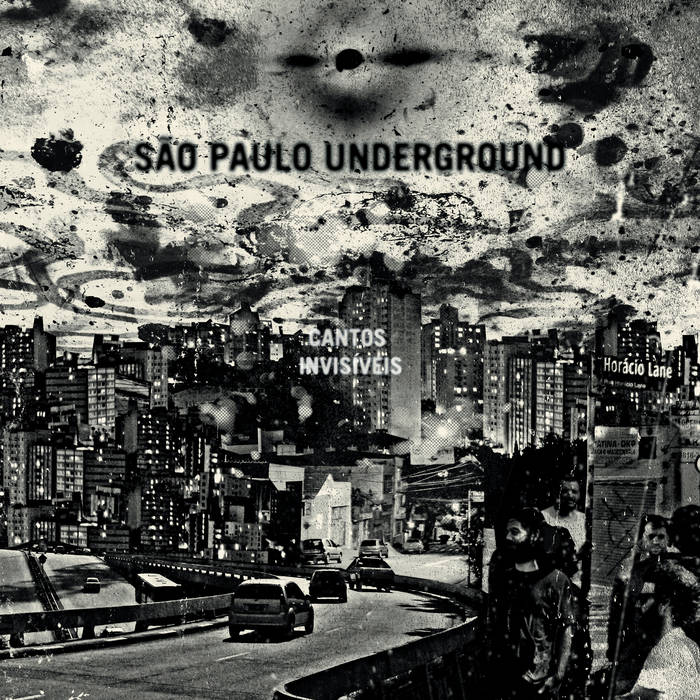 Nathaneal Lundquist This is wonderful.

With their breathtaking fifth album Cantos Invisíveis, the multi- national, multi-ethnic, multi-everything São Paulo Underground sounds more confident and intrepid than ever, with a glorious program of music evoking lost haunts, enduring love, and the sheer delirious joy of making music together.

Dedicated to the Spirit of Armando Julio.