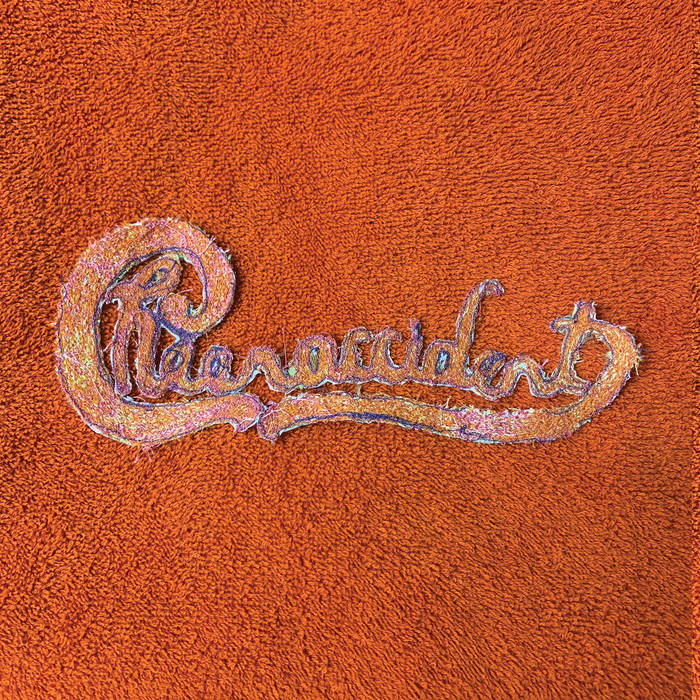 mtsairmass Another fantastic album from the legends known as Cheer-Accident. Favorite track: Intimacy.

Ghigigi Despite hailing from Chicago, there’s a very British sense of weirdness to Cheer-Accident’s work, most comparable to the inimitable Cardiacs. Strains of post-punk and folk merge seamlessly with progressive and pop rock to create something truly distinctive.

Ori Morad Hell, I don't think they ever made a bad album, and this quickly becoming one of my favorites by them.

Brad Hebert I liked the vinyl so much I got the CD! This band is so creative. I recommend anything they've done. It's the Chicago album we don't deserve. Absolutely astounding!!!

"There is a lot to amuse and delight about Cheer-Accident...and Chicago XX continues the band's apparent mission to fold as many abstruse styles into their songs as possible...without collapsing into a nightmare tangle. Chicago XX strikes a keen balance between angularity and tunefulness, neither comforting nor intimidating, but performed with incredible skill and precision." – The Wire, May 2020

"Cheer-Accident, has taken the baton as a band of the now with its eclectic Chicago XX, its 20th album and fourth on Cuneiform, with a terry-cloth “painted shingle” cover image that pays tribute to the Chicago Transit Authority’s distinct front.
Dubbed by one fan as a combination of Chicago meets Art Ensemble of Chicago, the vastly underappreciated Cheer-Accident never made the big time, in large part because its music veers through unpredictable shapeshiftings sometimes within the same tune. No horn choruses like CTA, but terrific singing by Carmen Armillas, Greg Beemster and Thymme Jones.
It’s just a basic prog quartet that likes to rock, play melodic gems and experiment with textures. It offers a trippy soundscape on “Intimacy” filled with cascades of oboes, a dip into noise on “Diatoms,” the melodic beauty of “Like Something to Resemble,” the oddly dissonant “Slowly for Awhile” with an autoharp and glockenspiel backdrop that also includes, according to the liners, “a million and a half flutes,” and the lightly lilting “Things” that suddenly changes gears into a hard-thumping rocker.
What’s impressive about Cheer-Accident is that in its two decades history, it continues to surprise with its power and whimsey and feel vibrant,...." – Dan Oulette

“We’ve made it to XX!! Yes, it took longer than it took Chicago to make it here, but that didn’t prevent us from calling it “Chicago XX,” did it? It’s a potent little sucker, too. Maybe we shouldn’t still be rocking out this much at “our advanced age,” but... well, we are! Harmony and dissonance, love and hate, oboes and drums… they all help to form this delicious and strange bedfellowship.
Maybe this is going out on a limb, but it’s possible that (in addition to the bevy of instruments on this album) this just might be our most gripping full-length to date on the vocal front: Carmen Armillas and Greg Beemster and Thymme all turn in some poignant and varied performances. And let’s face it, Shelby Donnelly’s artwork is something you’re gonna want to stare at…” – Cheer-Ax


Another really great, indefinable C-A album that stylistically veers everywhere and because of that maybe reminds me a little bit of ‘No Ifs, Ands Or Dogs’.


“Cheer-Accident have just released their 20th album, Chicago XX, whose cover pays terry-cloth tribute to the band once known as the Chicago Transit Authority. In terrible times, it’s important to treasure reassuring things, including brilliant but underappreciated local musicians who just don’t give up...not too many artists can make a chant of “life rings hollow” (on the Chicago XX song of the same name) sound so inspiring.
Founded in 1981, with the new Chicago XX, their third full-length in three years, these indefatigable weirdos have hit a hot streak late in the fourth decade of their career. Jones tells me he was delighted by a comment from a fan at a recent show who insisted that the band combine Chicago with the Art Ensemble of Chicago. It’s as accurate an elevator pitch as anything I could come up with, honestly, except that Cheer-Accident are far funnier than either.” – Monica Kendrick / Chicago Reader


Recorded and mixed at the Cheer-Ax Haus in Humboldt Park (Chicago, IL),
except "Life Rings Hollow," recorded at Todd's