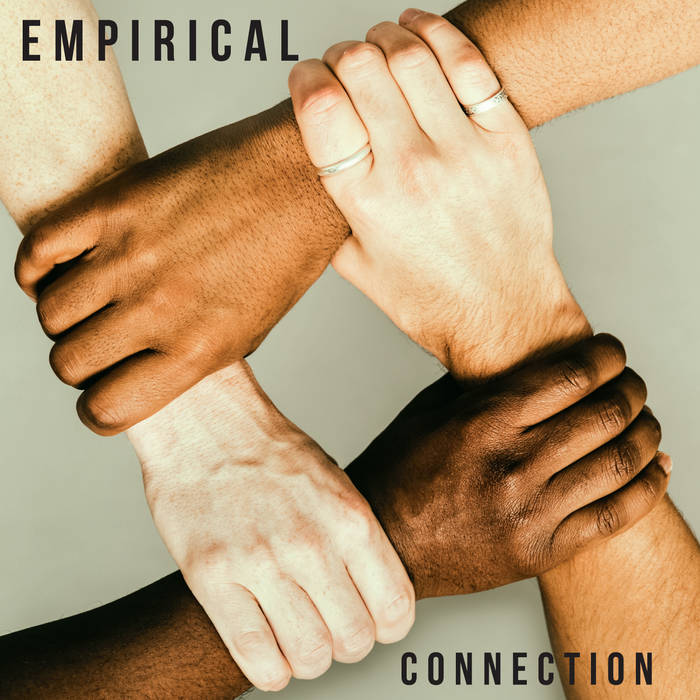 IN CELEBRATION OF THEIR UPCOMING US shows in June, we present a HD version of their excellent 2016 Cuneiform release.