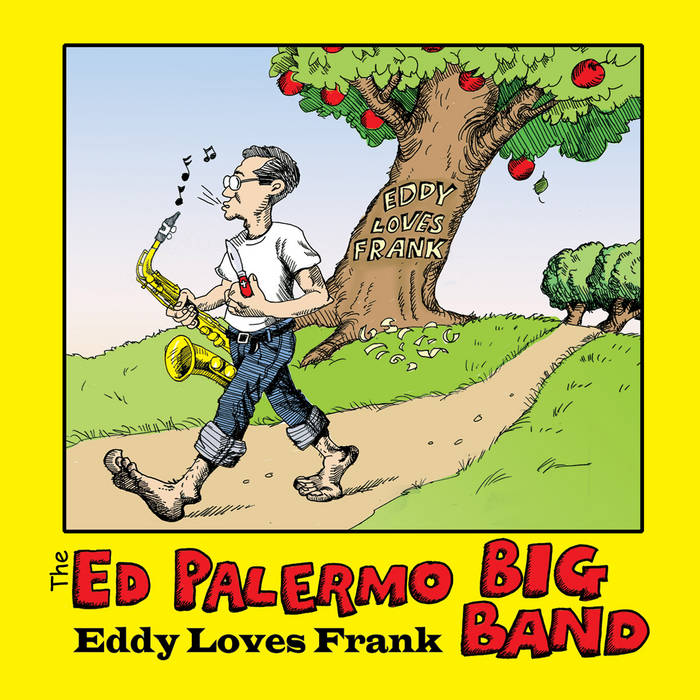 Ed and his amazing 16 piece band (+ guests) return with his third album of his distinctive, big-band interpretations of the great 20th century composer, Frank Zappa. This body of work has won them huge acclaim from both new and old fans of the music and they even appeared on NPR's Weekend Edition for a short feature which was heard by millions of listeners in 2006. For those not already familiar with Ed's colorful, jazz-based arrangements of Zappa's compositions, Ed has led a big band for 30 years (!) and has had his band performing the music of Frank Zappa for 15 years. Many years of playing these pieces in front of hugely enthusiastic crowds have honed the band’s skills interpreting Zappa's beautiful but notoriously difficult material to where they are able to perform these challenging charts with apparent ease. All of these musicians are high caliber, hugely talented NYC professional players, and most of them have been playing this music for a decade and a half with this group, not because it is a good paying gig (it isn't) but because they all admire and appreciate the genius of Zappa's work and they love having the opportunity to be able to perform these terrifically exciting charts.

"Palermo uses Zappa's compositions as a framework for inspiration, rather than simply trying to recreate what is already available on CD."
– allaboutjazz.com