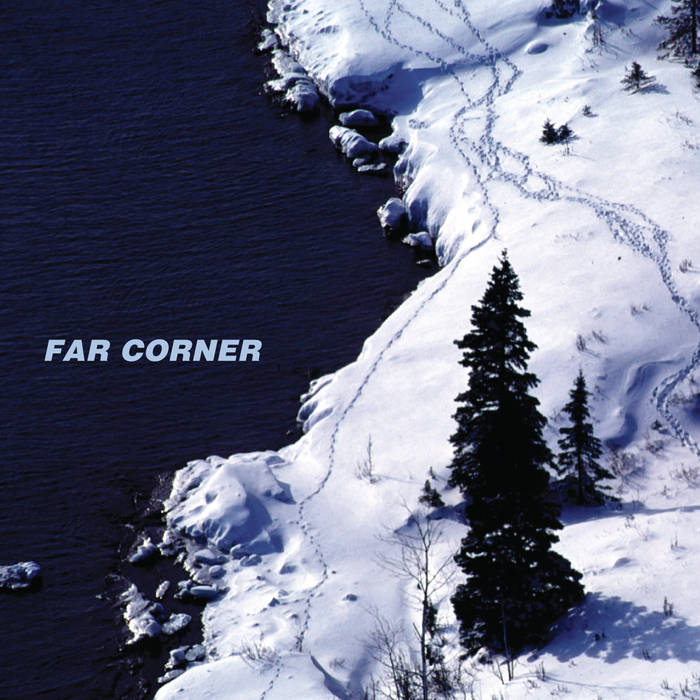 Opposition Faust so Far another masterpiece of Chamber RIO, with music in harmony and virtuous performances!!Fict Favorite track: Fiction.

This is an exciting and auspicious debut release by a chamber rock quartet from Milwaukee, Wisconsin. Far Corner play carefully honed compositions, composed in a style that reflects influences from 20th century composers, such as Stravinsky and Bartok conbined with classical/chamber rock greats like Univers Zero , early ELP, Present and more, combined in their own fashion. In addition to their compositions, Far Corner also perform purely improvised music. Their music maintains the energy level and power of rock, but in an extremely sophisticated way. Their music is mysterious, sometimes dark, and always intriguing. Far Corner uses a relatively small palette of instrumental colors to achieve a big sound: Grand piano and Hammond organ, cello (played both ‘classically’ and with amplification and fuzzboxes to give it a metal edge ala Alamaailman Vasarat), electric bass (by the very excellent Bill Kopecky) and drums. Their fusion of classical and rock instrumentation is untraditional; occasionally it even inverts the instruments’ roles, using rock instruments in a classical context and manner and treating classical instruments as though they were rock. Most notably, each instrument in the quartet is treated as an equal, and all instruments are assigned melodic, harmonic, and rhythmic roles. The four musicians are all extremely accomplished players, and this is sure to get the attention it deserves from fans of chamber/progressive rock.

"'Chamber rock' may not be the most commercial of genres, but it's the basis for one of the most exciting new groups in instrumental progressive music. The Milwaukee quartet Far Corner, comprised of musicians with years of experience playing jazz and rock...make provacative and moody soundscapes that are oddly familiar yet uncomfortably distant. ...Even listeners who aren't typically drawn to instrumental albums may be enlightened by this one."
- Goldmine

“These folks can definitely rock when rock is called for – sometimes recalling the more adventurous Keith Emerson penned ELP numbers from their early days, or 70’s Starless-era Crimson, but they can also navigate through labyrinthine passages of ever shifting, emotionally charged melodic adventurism, applying a certain cinematic imagery and fire to the compositional approaches pioneered by Stravinsky, Ives, Bartok and the like. Typically both elements are working…within the same piece…”
- Expose