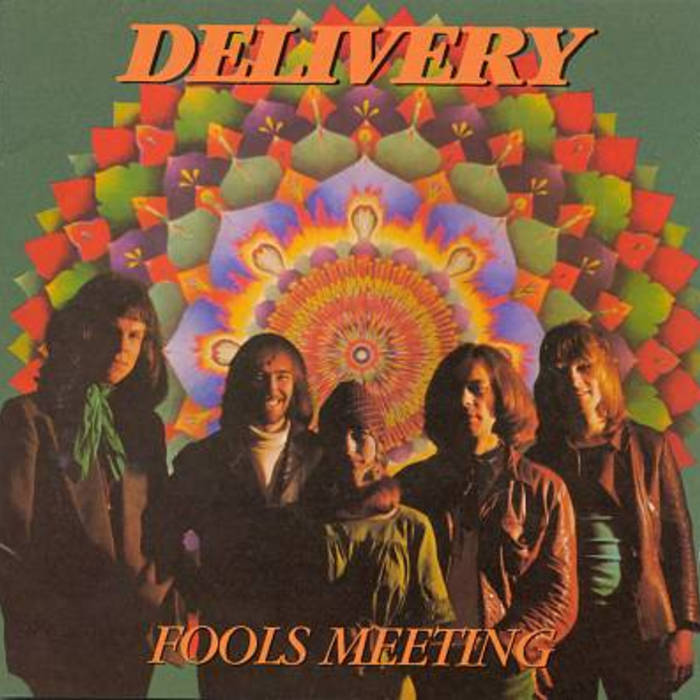 This reissues a very rare 1970 album, out of print for at least 45 years, which was the first professional band by musicians who would soon find fame in a number of other bands:

Contains the original album, a non-lp single, a great alternate take & a couple of live tracks, all sounding unbelievably better than the rather poor sounding original lp on the wall of your favorite collector shop with a $250.00 price tag.

"Delivery was formed during the British blues boom of the late '60s. However, its sound is jazzier and more progressive than most of the music that emanated from that era. Rhythm & blues serves as a springboard for forward-looking tracks like "Blind to Your Light" and "Harry Lucky." Singer Carol Grimes is frequently compared to Janis Joplin. While Grimes has a powerful voice, she does not reach the level of histrionics that were a showcase of Joplin's. It should come as no surprise that Delivery members joined Canterbury related bands upon Delivery's demise. The reissue CD of Fools Meeting features several live bonus tracks, as well as a post-breakup demo recording featuring Caravan bassist Richard Sinclair. That demo session, one of the highlights of the collection, spurred the musicians to form Hatfield and the North. Fools Meeting is an essential part of any Canterbury collection, and should also appeal to progressive jazz fans." – Jim Powers / All Music Guide