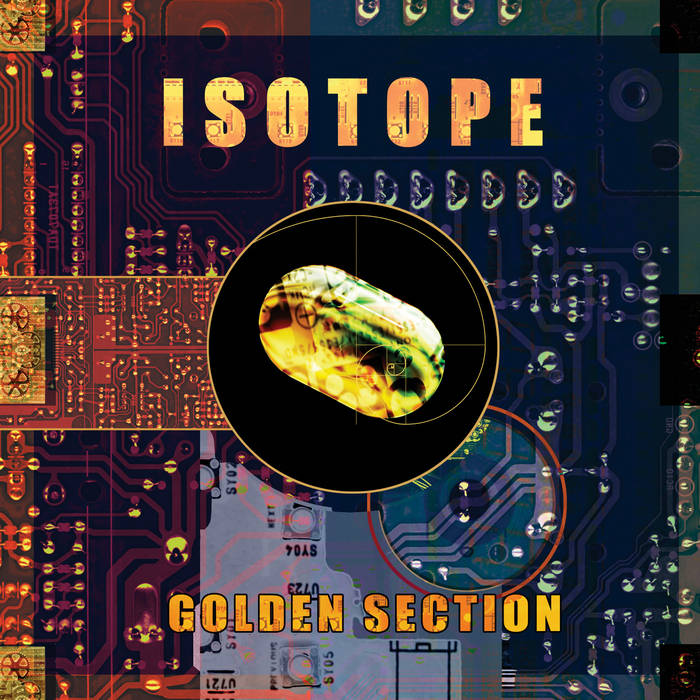 recordhead59 Great live record from one of my fave fusion acts. Gary Boyle's playing is a tastier version of Al Dimeola, and Hugh Hopper's bass just smolders! This record has completely rekindled my love for fusion all over again. Favorite Track: Rangoon Creeper

guysegers Great live performance, with one of my favourite Bass players "Hugh Hopper". And certainly an outstanding Gary Boyle on guitar, who reminds me the early John MacLaughlin in his phrasing and sound !

"We played a lot of gigs with Isotope, touring all the time in the UK and Europe and once in the States. The band had good sponsorship and backing, and jazz-rock was almost desirable for a few months in 1974-75! We were playing at least four or five times a week, all the time. Isotope certainly was good for me from the point of view of doing a lot of music. Since we were gigging so much, I was probably playing with more technical facility than when I was in Soft Machine."
– Hugh Hopper

Isotope were one of the major (and earliest) British jazz-rock bands of the 1970s, coming along chronologically only just behind Soft Machine and Nucleus, the two UK pioneer bands in the genre. Isotope was formed by guitarist Gary Boyle in 1972. After about a year, the band signed with a major U.K. management company who got the band signed to a independent label which was owned by a film company and things really took off.
By the time of their second and best-known album, Illusion, the band consisted of Gary, ex-Soft Machine bassist Hugh Hopper keyboardist Laurence Scott and drummer Nigel Morris. This version of the band lasted nearly 2 years and played hundreds of shows.
Golden Section is over 65' of all unreleased material, taken from 3 different dates, all from the period when Hugh was a part of the band and lent his strongly distinctive style to the group; from the opening notes of the album, it's readily apparent that Hugh is in the house!
More than half the CD is a program recorded by Radio Bremen in Germany for broadcast. During this time, the band included a fifth member, percussionist Aureo de Souza, who played with the group for several months during spring/summer 1975 and added a definite Weather Report-inspired flair, but whose tenure with the group has never before been documented on record or heard!
In addition to the music, Golden Section includes a 12 page booklet with exclusive interviews with the musicians, conducted by Aymeric Leroy, that gives an overview of the entire history of the band and tells the full story of the period covered by these recordings. Also included are never-before seen photographs of the group.


"Cuneiform Records, always pulling out fascinating live documents from a wide array of British aggregates (including several Soft Machine discs), doubles the output of this short-lived Isotope lineup with Golden Section.... The sound of the album ranges from good to perfect and Hopper is in usual fine form. Isotope and colleague bands like Nucleus were still making compelling fusion documents by the time their American counterparts were already caricatures."
– All About Jazz NY