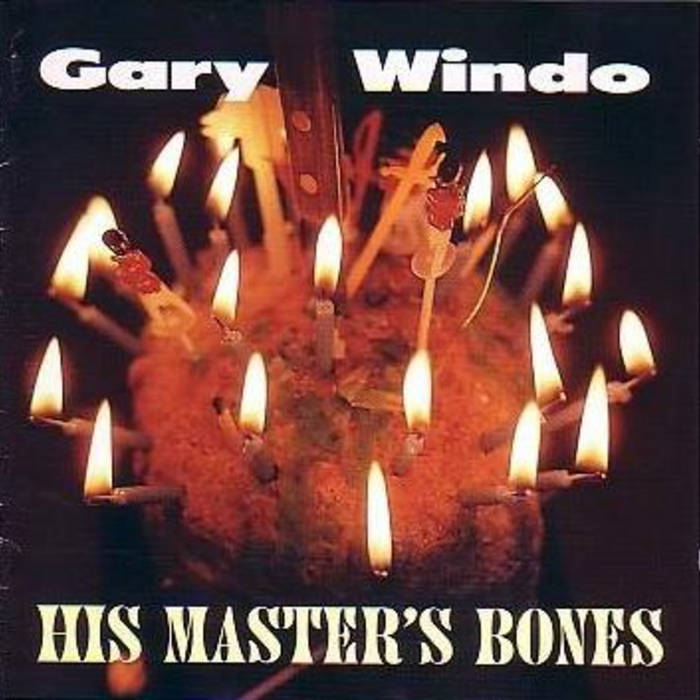 Carsten Pieper Nice introduction to the work (and collaborations) of reed man Gary Window, proving his versatility in various genres, some of them not for the faint-hearted ;-)
Anyway, as a big Robert Wyatt-fan I chose the quite accessible "Is This the Time?" as favorite... Favorite track: Is This The Time?.

from WIKIPEDIA [with small corrections added by Pam Windo]:
"Gary Windo (November 7, 1941, Brighton, England – July 25, 1992, New York City) was a jazz tenor saxophonist.
He came from a musical family in England. By age six he took up drums and accordion, then guitar at twelve and saxophone at seventeen. He lived in the United States during the 1960s but returned to England in 1969 when he married Pam Windo.
In the early 1970s, his career grew as he worked with Carla Bley, Brotherhood of Breath, Centipede, Matching Mole, The Running Man, and Nick Mason.
Sonny Stitt heard Windo play at the Berlin Jazz Festival and asked him to join the band, which he declined. He worked outside jazz, with the Gary Windo Quartet with Steve Swallow, the Psychedelic Furs, Robert Wyatt, and NRBQ. He taught music lessons with his friend Eric Peralli.
Windo could play any reed instrument, including soprano sax and bass clarinet. His time in America exposed him to all types of jazz, and he was at home in any idiom. He used harmonics often and could split a note into its components using his prodigious technique and a metal mouthpiece with a wide lay and a hard reed. He suffered from asthma and died of an asthma attack in 1992."

Gary 1st came to prominence in the early 70's, via his work with Canterbury progressive musicans as well as his free jazz work. His style on tenor sax & bass clarinet was very much his own & immediately identifiable.

This retrospective look back on the work of this late sax giant, annotated & curated by Mike King ("Wrong Movements") contains well over an hour of unreleased material from 1971-84, including duets with Carla Bley, an outtake from Hugh Hopper's "1984", tracks from his own, unreleased "Steam Radio Tapes" lp [featuring Hugh, Steve Hillage, Bill MacCormick, Nick Mason, Julie Tippetts, & many others], "rock-a-bop-a-metaldelic" versions of Albert Ayler & the Psychedelic Furs & much, much more.

Also included is a 24 page chronology of his life and activities, full credits and musician's comments.

This was the first release of many that Cuneiform released that we worked on with the late, great music historian and archivist Mike King. He put together an amazing set of rare and unreleased materials here.

GARY WINDO'S STEAM RADIO TAPES
6. Watch Out For The Bones
7. Letting Go
8. Is This The Time?