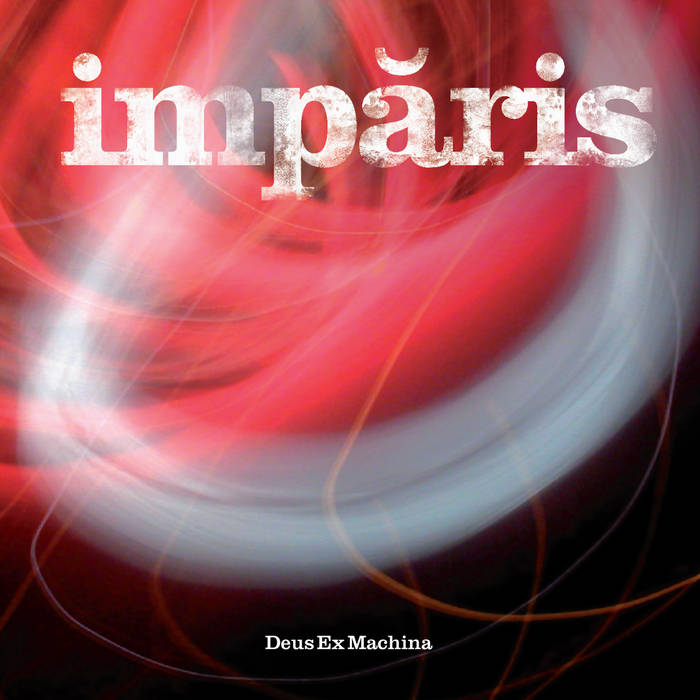 PDD A wonderful album by a band I didn't even know existed until this morning. The live tracks, in particular, are as powerful as any prog rock/fusion that I have heard in ages. Favorite track: Cosmopolitismo Centimetropolitano (live).

A sextet of violin, analog keyboards, guitar, bass, drums and vocals, Deus ex Machina's sound is a unique and unequaled blend of aggressive jazz-rock mixed with complex rhythms, 1970s-style hard-rock guitar and hints of Rock In Opposition-style avant-progressive rock, all topped by the incredible vocals of Alberto Piras, one of the most extraordinary vocalists working in rock today.


"Despite being around for over 20 years with an underground fan base in the progressive rock world, it's only been since Cinque (2002), released by the intrepid Cuneiform Records, that Deus ex Machina has begun to garner broader attention. Cinque set the standard for an Italian group that combines the best of Gentle Giant's contrapuntal idiosyncrasies with a distinctive fusion jazz bent, an unmistakably Mediterranean sound and a vocal concept that may take some getting used to, but is equally definitive. Imparis, recorded over two days in 2006, is a generous double-disc set that combines a CD of largely new material with a live DVD from Paris' Le Triton club...

DeM's references are so varied that it's sometimes difficult to know exactly what it wants to be, yet that very eclecticism gives Imparis its weight. Episodic writing makes it possible to combine knotty, riff-based passages, near-funk and open-ended improvisation within the confines of a single tune, with "La Diversita di Avere un'Anima" moving seamlessly through numerous landscapes while providing ample opportunity for violinist Buonez Bonetti's vibrant solo—a unique blend of Jerry Goodman's visceral energy and Jean-Luc Ponty's sophisticated melodicism. Guitarist Maurino Collina takes a brutal, metallic solo that leads into a brief feature for keyboardist Fabrizio Puglisi, where his predilection for analog synth textures is clear; equally so during his fiery trade-off with Collina on the dramatic "Il Testamento dell'Uomo Saggio."

Bassist Porre Porreca and drummer Claudio Trotta rarely get solo space—though Trotta gets an extended workout on his five-minute intro to "Cosmopolitismo Centimetropolitano" on the DVD—but they're fundamental to DeM's forceful and often knotty rhythms. Whether it's the gradually building dynamic of "Giallo Oro" or the fiery, fusion-centric "Il Testamento dell'Uomo Saggio," they stoke DeM's engine with the ideal confluence of groove and complexity.

Everyone in DeM is a virtuoso, yet they curiously manage to avoid bombast, despite there being no shortage of high velocity playing throughout. Traces of King Crimson, Giant, PFM and other '70s prog demi-gods come together in DeM, and what's perhaps best about the DVD is the opportunity to follow Deus ex Machina's from its more prog-metal beginnings to the more sophisticated group it is today. The buzz has been out about Imparis for a couple of years, and the mix of strong new material and energetic performances—live and in the studio—makes it well worth the wait." – John Kelman / All About Jazz

The first half of Imparis is mostly new and some older material, recorded live in the studio, while the second half is live in front of an audience.