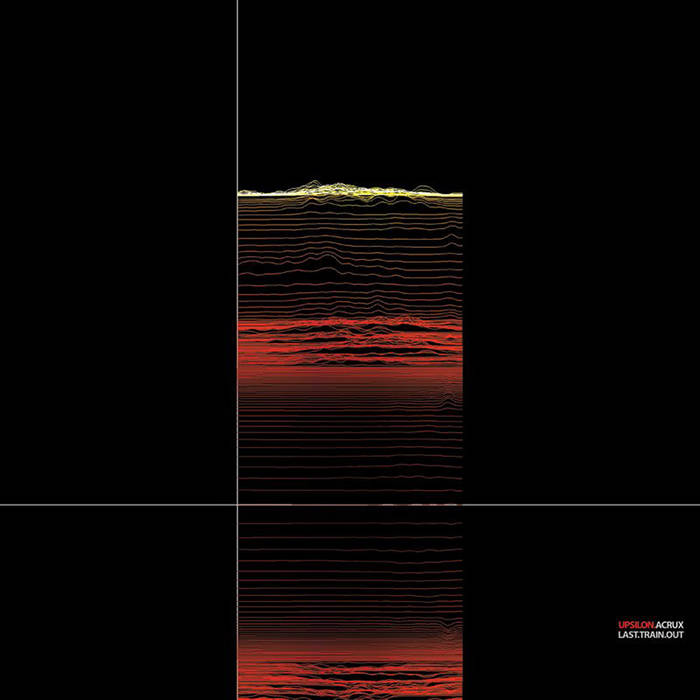 PDD A series of brutal vignettes. Yes, I wish the songs were longer, but as-is the songs are stripped down to their bare essentials. Imagine the "Abbey Road" song cycle as played by the Beatles' evil twins. Favorite track: Propeller.

"Sometimes albums are the collective energy of the people involved and how they interact with their surroundings. This would be that. On our third album, we were down to the original 3 members and it was back to basics.

By this time we had figured out that the only way we could excel as a 3 piece of 2 guitars & drums was to play tightly knit short songs that had little room to breath for all involved. I personally remember this as a negative period with a lot of negative energy; we turned our backs to the audience and purposefully engaged no one at all.

This album is definitely mostly very negative but has a really raw, insular energy that's unlike the rest of the albums, as it's literally what we wrote with our backs against the wall (and turned away and against any audience).

Most of the album is just the raw 3 piece with no overdubs but then that trio ended and there are 2 newer songs w/ Eric Kiersnowski (Godzik Pink, Feather Wolf) which are lighter in tone and 2 with Bobb Bruno (Best Coast, For Carnation) playing bass. and also 2 compositions left over from the period of our first record that we didn't use before to counter-balance the brutality and bareness of the trio songs." – Paul Lai August, 2019


"Last Train Out, Upsilon Acrux's third installment of knotty, angular prog rock, clocks in at 34 minutes but is filled with enough ideas to easily flesh out a CD twice that length. The focus here is on composition rather than improvisation (of which there is little-to-none this time around), with the band pushing at the limits of what a rock band can do with drums, electric guitars, bass, and some keyboards (though they're used less here than on previous releases). Tracks such as The Wack Art Deception and The Three in Five further establish Upsilon Acrux's complex, spastic, yet robotic style as something distinct from its varied predecessors -- King Crimson, Massacre, Don Caballero, Henry Cow, -- and showcase the band's interplay with its best stop-on-a-dime tightness. Meanwhile, the quieter, yet still challenging Propeller, with its studiously interwoven guitar/harmonics display, finds the band carving out new sonic territory for itself. This is an impressive release, but it's far from pop music, and is best left recommended to serious-minded listeners." - William York / AllMusic

[This album was originally released in 2002 by Daft Alliance]