by Jack O' the Clock 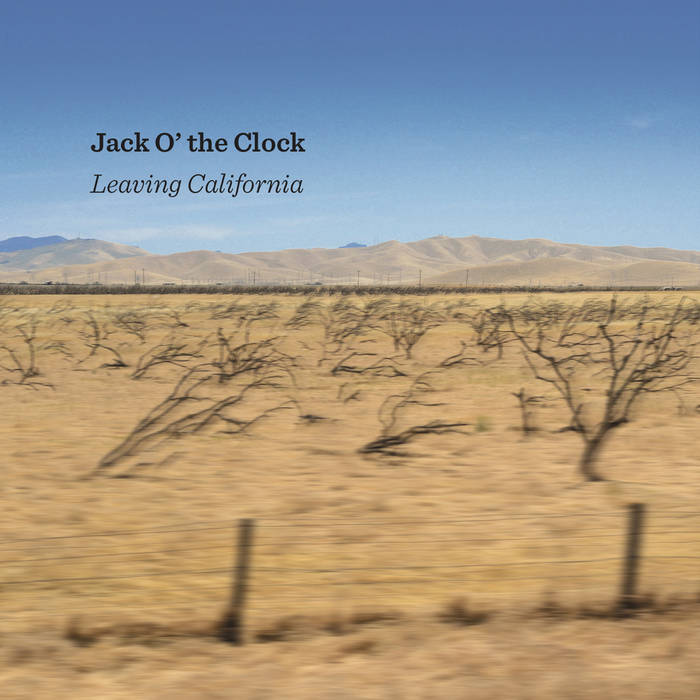 Kevin Lanigan This is by far my most favorite cd of 2021… it reminded me of Big Big Train just get it!!!! You won’t be disappointed

Michael Lieto Might be the best album so far by this truly brilliant and unique collective! I think there are few groups that even come close to being THIS musical and THIS heartfelt. LOVE IT!

Steinar Borve Once again, Jack O' the Clock manages the near-impossible task of balancing folk and avant-garde. Impressive. One of my favourite bands these days. Hopefully, more people will discover this modern gem.

“One of the most original and compelling groups I know playing some amazing compositions that seem to tread effortlessly between Van Dyke Parks and folk music from an as yet unidentified culture, while making all the things you've always thought of as difficult sound as effortless and natural as breathing...Amazing production. Extraordinary compositions. You need to hear it.” – Fred Frith

"Each of these compositions is a magnificent example of how truly “progressive” music can bridge musical gaps and expand its audience. Even though these seven songs unfurl over 45 anxious and dramatic minutes, the album still feels too short. It also feels like a candidate for record of the year." – Michael Popke / Shepherd Express

Jack O’ The Clock’s Leaving California is a highly-detailed musical adventure that reveals new layers with repeated listens, from the opening strums of “Jubilation,” which introduces the record with whimsical folksy fanfare, to the angular harmonized violin lead on the closing track, “Narrow Gate.” Throughout, the songs of bandleader Damon Waitkus recall artists such as David Sylvian, Fairport Convention, and Elliott Smith, while creative musical arrangements showcase the band’s high-level compositional and instrumental chops. Upon first listen, Leaving California offers plenty of hooks, but this is music that truly reveals its depth upon the scrutiny of repeated spins.

The band have referred to themselves as 'majestic junk folk' and that's a pretty funny but not inaccurate description for a band who blend folk music and experimental music together in a unique way.

“It’s like hearing some of my favourite 'Old Timey' fiddle and guitar records...updated with compositional ideas worthy of a Stockhausen or a Boulez.” – The Sound Projector

Produced, recorded, and mixed by Damon Waitkus in Alameda and Oakland, CA and at Orchard Hill Studio, Brattleboro, VT, 2018–2020.