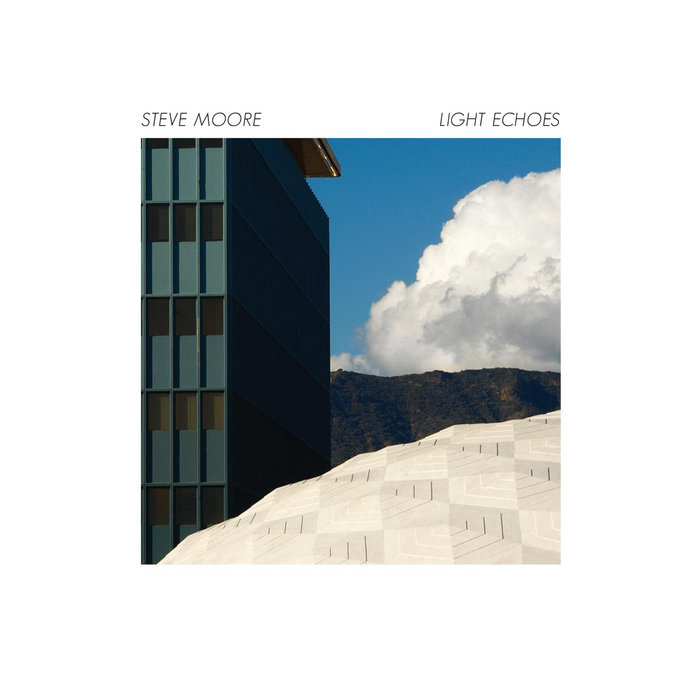 r2ph The old fashion way + Something new to listen
more...

Synthesist Steve Moore is one half of the noted 70s-inspired, synth/prog duo Zombi. In addition to the five albums released by Zombi, he has a prolific and thriving solo career, releasing music that ranges from electronica/dance to trance music. Light Echoes is Moore's debut on Cuneiform and is a 70' long electronic meditation, a continuation of the German 'space music' made famous in the '70s, but with today's aesthetic and Moore's own affinities firmly in place.

Previously, in trying to translate his analog adventures to the stage, he encountered an obstacle that turned out to be a blessing in disguise. “After a couple years of awkward, laptop-driven live sets, I realized I was doing it wrong,” Moore explains. “I was looking at these shows only from my perspective, too concerned with how I could re-produce my songs live to realize that these songs didn’t work in a live setting anyway. I thought about what I, as a member of the audience, would enjoy, and came to the conclusion that ‘songs’ are basically the last thing I want to hear when I see a guy bring a bunch of synthesizers on stage. I want to hear sounds. I want to hear what those synthesizers can do. Which brings us to this new album.”

Moore made all the sounds on Light Echoes himself, using a bank of vintage synthesizers and associated gear. He recorded the six tracks himself as well, working live in one or two takes, in his home studio on six days spread out over the course of about a year. Light Echoes is about as personal and intimate a sonic statement as you’ll encounter from any kind of artist.

True to Moore’s avowed intentions, the possibilities inherent in his old-school analog equipment are explored comprehensively over the course of Light Echoes. It takes you on an inner cosmic journey.
Steve Moore has fashioned a sonic presentation that can stand proudly alongside the work of the trailblazers who inspired him. Light Echoes doesn’t merely extend his relationship with electronic music’s past -- it lands him definitively in the category that can only be labeled “timeless.”

"Its almost as though you’ve been relocated to a pre-digitized era buoyed by the optimism of the space age.”
– Losing Today