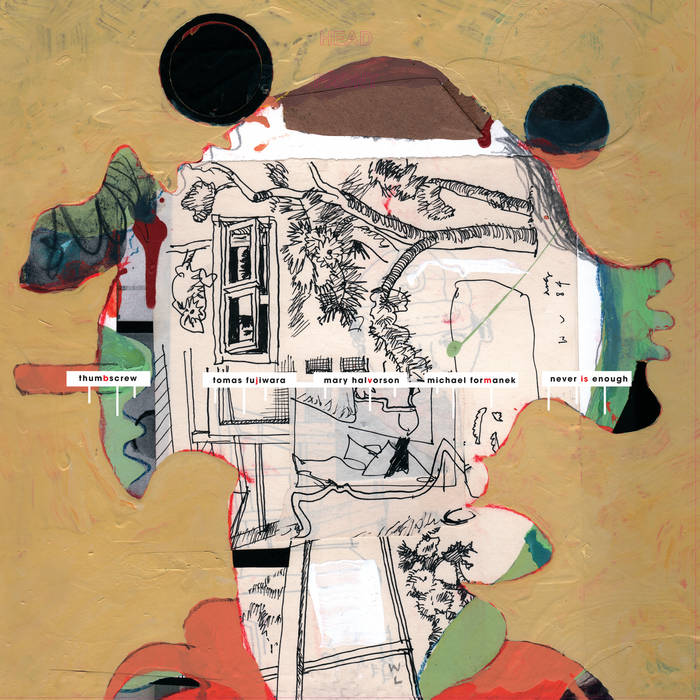 jrsmith17 What a fun bit of experimental jazz. Favorite track: Through an Open Widow.