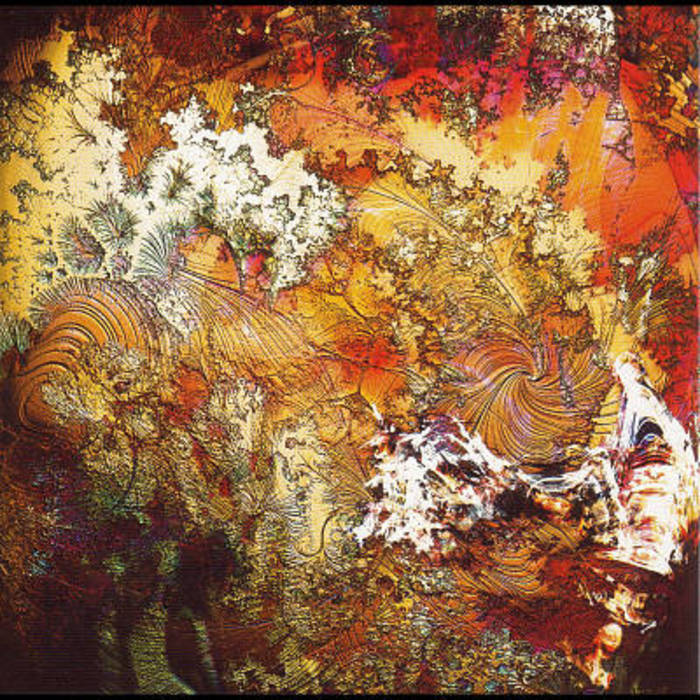 jeff paper Djam Karet is one of my favorite bands, and this album is right up there with their best efforts.

New Dark Age is Djam Karet's 11th release. Featuring dual guitar and keyboard driven "rockers" and dark soundscapes woven from an array of electronics, it showcases how Djam Karet's signature sound has evolved after over 15 years of playing together.

Interweaving elements from the hard rock/progressive and ambient/trance schools, Djam Karet has created a progressive rock that remains outside of any single stylistic time; a true "classic" progressive sound. Djam Karet are firmly in the tradition of progressive rock, but they are exciting and powerful and sound like no one but themselves.

"Four years after their last studio album, Djam Karet released New Dark Age in April 2001. In the meantime Cuneiform Records had reissued most of their out-of-print catalog, helping build anticipation. Well, this one was worth waiting for. The quartet (still Gayle Ellett and Mike Henderson on guitars and keyboards, Henry J. Osborne on bass, and Chuck Owen, Jr. on drums) picked up where it left with the 1997 CD The Devouring and beautifully developed its sound, pushing it to another level.
Of course the electric guitars remain at the center of the music, but one can hear more Middle Eastern influences, textural acoustic guitar backgrounds, and most of all field recordings. The latter element eliminates the "jam band" stamp some critics have tried to impose. New Dark Age is a studio album conceived by a studio band: tracks segue one into the other, atmospheres are established and broken, and the musicians toy with the listeners, steering them into different directions throughout this aural journey.
Is this progressive rock? Does it really matter? Influences from King Crimson are still distinguishable, but they have been so well-assimilated now they seem to have no relation with what was heard on the band's first album, The Ritual Continues. Some rhythm patterns have progressive-like complexity, but the band's art resides mostly in its inside-outside soloing and attention to atmospheres. The acoustic textures of "Alone With the River Man" will please any fan of good instrumental music, prog or no prog. There are also plenty of hard rock moments such as "No Man's Land" and "All Clear."
On New Dark Age, Djam Karet has finally reached the perfect integration of the two aspects of its music: rock jamming and ambient soundscapes. This stage is called maturity. Strongly recommended." – François Couture / AllMusic