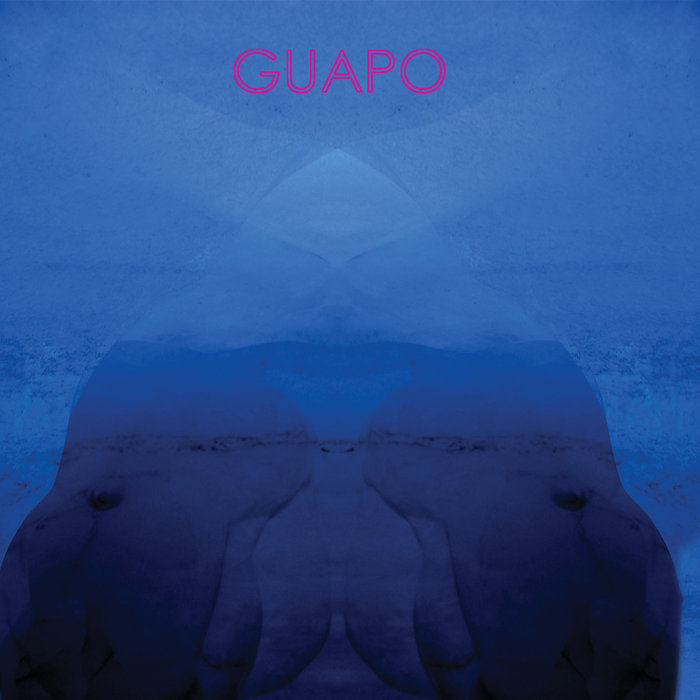 Jacampanman In my opinion, this is one of the most interesting items in the Cuneiform catalogue, - and that's saying something! This is great avant-prog / rock in opposition with some wonderful throbbing bass work from James Sedwards. Favorite track: Obscure Knowledge [Part I].

They spend so much time searching for themselves on this one. They finally managed to get together and play some music in the Part 3. Still good album.

John Cratchley Third Guapo album for Cuneiform...best for this label,I think (though 'Elixirs' to be found elsewhere is a true masterpiece - not a phrase I use often or lightly)...one long piece that runs through a plethora of changes...engrossing,intelligent music that doesn't give up all its riches in one sitting. Simple equation really; the harder you listen the more you hear and the more rewarding the experience. I think their music has undeniable integrity, both structurally and spiritually. Enough said...

"Beautifully crafted instrumental music of the highest standard."
– Postcards From The Yellow Room

"Guapo take classic prog tropes and revivify them...brazenly and gloriously, it brandishes all the hallmarks of golden-era prog rock, but given a steroid boost and stripped of ego."
– The Quietus

"...continues the upward trajectory of development for the band...this is a killer of a progressive work..."
– DPRP

"[Guapo] are conversant with the complex language of R.I.O...their trick is to add an urgent, assertive rock dynamic, which wrests their knotty harmonies and shifting time signatures from the sphere of contemporary classical chamber music towards something direct and gutsy."
– Prog

The group started their life as a heavy bass/drums duo playing post-hardcore, noisy rock, but in the two decades since, they have expanded their instrumentation and their stylistic references to become one of Europe's most highly respected 'muscular and modern' experimental/progressive rock bands.

The album's 43 minute long track is a dynamic, fluid beast that takes the listener on a scenic journey through loud New York minimalism, celestial drones, avant rock, kosmiche-noise, rockin' riffs and way beyond.

Smith, who is also a sculptor as well as drummer, looks after the aesthetic considerations of Guapo and is keen to provide a backstory for their albums. Smith explains: "The title of the piece of music and album is derived from the psychoactive rituals of various Native American people who are said to 'tap into obscure knowledge' when performing certain rituals and rites of passage."

All compositions by Guapo.
www.guapo.co.uk