by Brown vs Brown 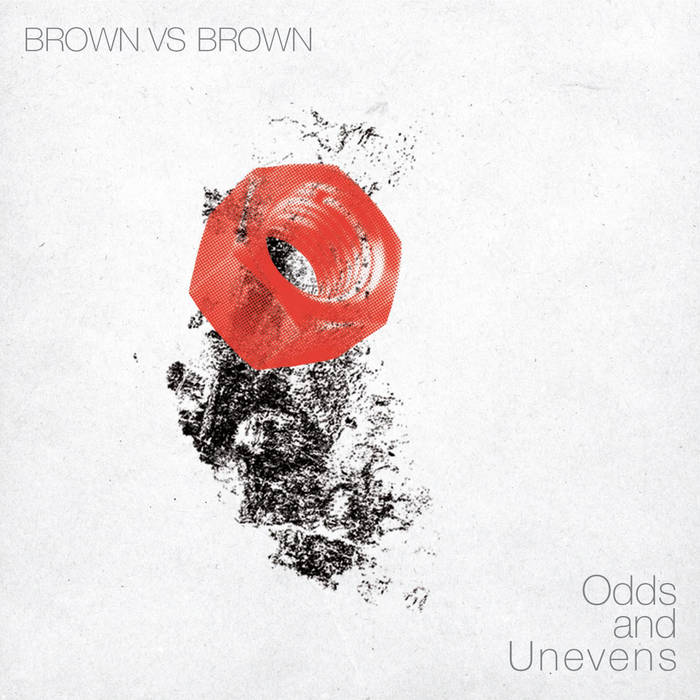 “The sound of Brown vs Brown is original, fresh and deserves your great attention.”
– Jazzenzo

Brown vs Brown are a intense and stunningly tight 'rehearsal-intensive' avant-garde rock band from Amsterdam, Holland formed in 2000. The band's electrifying chemistry quickly made itself apparent: A love/hate relationship with jazz, a quirky alt/punk-rock mindset and the genuine need to create a new music that is coherent and personal, became their common ground in the hard-working years that followed.

After 5 years of joint creative exploits and playing hundreds of concerts throughout Europe, Brown vs Brown has developed a musical universe that categorically denies stylistic description. Seemingly contrasting elements clash and recombine: meticulous composition vs. improvisation, complexity vs. raw energy, and breakneck stumble rhythms vs. irresistible swing. Brown vs Brown takes great pride in its reputation as a powerhouse live act,,and feels as confident playing the consecrated ground of jazz-temples as well as the beer-soaked floors of ill-lit alt-rock clubs, leaving all of these audiences flabbergasted.

Dirk Bruinsma is known to long-time Cuneiform followers as a co-founder and co-leader of Blast, who recorded several brilliant albums for us. While Blast has moved more into a 'improvised-music' direction, Brown vs Brown builds upon the the composed, angular, intricate tough-edged and aggressive, avant-progressive sound of Blast's earlier works, as well as groups like Henry Cow, Zs, Doctor Nerve, the Magic Band and Extra Life.

“Brown vs Brown are a young band but its members have a rich background of experience. The band moves easily between avant-rock and jazz-core with precision and style.”
– All About Jazz (Italy)

“No category fits them perfectly, whether punk, jazz, free, avant-garde...open to any influences and with a large affinity to the free improvised jazz scene, Brown vs Brown is a artistically refreshing breeze from the country of windmills.”
– Concerto

"Maybe Dutch alto and bari saxman Dirk Bruinsma needed more (musical) structure in his life. His longest-running band, Blast, began in 1989 playing rather thoroughly composed music and moved inexorably toward almost complete improvisation by the 21st century. Possibly tormented by an overriding desire to see notes scribbled on a page, in 2002 Bruinsma showed up in a tight four-piece, Brown vs Brown, that largely ditched the improvisational stuff in favor of abrasive rock with herky-jerky rhythms, abrupt compositional shifts, and a noisy and aggressive attack, as heard on the group’s 2010 Cuneiform label debut (and second album overall), Odds and Unevens.

The Brown vs Brown sound is not far from where Blast started, although this Amsterdam-based quartet ratchets up the grungy textures thanks primarily to Dutch guitarist Jeroen Kimman and Finnish bassist Viljam Nybacka, who often churn out the sort of rough gravelly tones favored by kids of the post-everything generation. Not that early Blast were sonically clear and pristine, mind you, but let’s just say that Brown vs Brown have amped up the noise just a tad. With this marriage of rock dirt and somewhat arty compositional strategies, the group fits squarely among other new millennium Cuneiform signings like Leb Bib, Zevious, and Upsilon Acrux. And despite Bruinsma, at around a decade older than his bandmates, being the comparative elder statesman here, Brown vs Brown aren’t just a vehicle for him, but rather a quartet of true equals."
– Dave Lynch / AllMusic