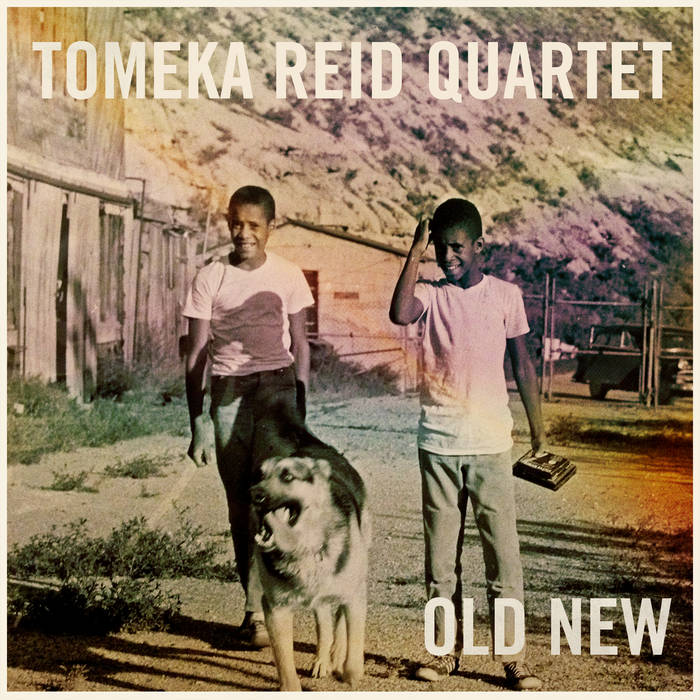 👽🍹 That jazz cello will sweep you right off your feet! Fun and folky jams, virtuosic shredding and Harvolson/Fujiwara! The grooves are infectious

Adam Downey Propulsive and stunning and quite literally a supreme joy to experience because it's straight up next level. Favorite track: Old New.