Passing Through The Wall 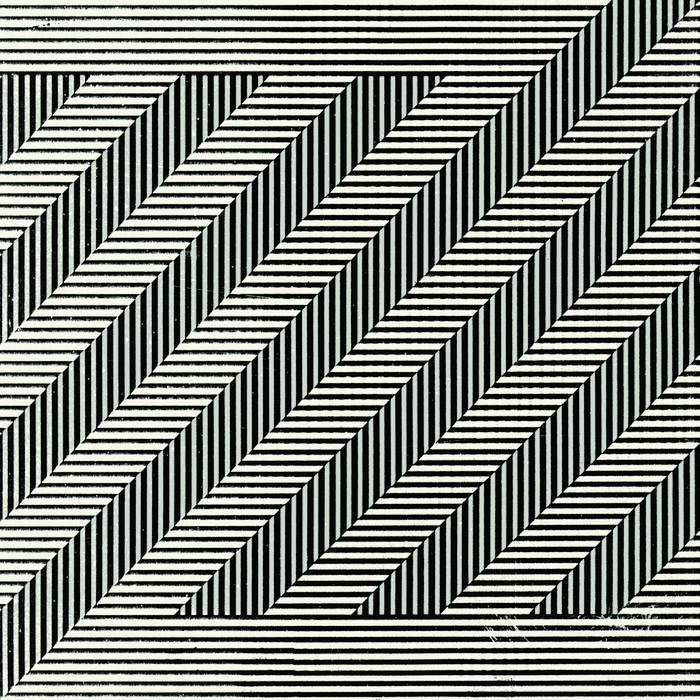 krotix jamming jazz that many who like bands like early trans am, tortoise, turing machine and such will like. nice percussion definitely are leaning towards rock. Favorite track: Passing Through The Wall.

"...Zevious is for anyone who loves aggressive, rock-oriented improv with grooves and some semblance of a song...these guys put their music degrees to work...letting us know that being intense doesn't mean you can't have arrangements and following a script doesn't mean you can't let your hair down."
– DownBeat

Zevious are a trio—guitarist Mike Eber, drummer Jeff Eber (cousins, not brothers), and bassist Johnny DeBlase. They started out as jazzbos in 2006, but they got over it; they "went electric," as the old folks say, with DeBlase putting down his upright bass and Mike Eber picking up the Telecaster that gives his tightly knotted lines their sting. The music they wrote shifted from jazz chords and head-nodding swing to tumbling, noisy rock that recalls instrumental-skronk powerhouses like Don Caballero, the Nels Cline Singers, Dysrhythmia (for whom Jeff also plays), Behold…The Arctopus, Hyrrokkin, King Crimson (circa 1975), James “Blood” Ulmer, and more.
Their first release for Cuneiform, After The Air Raid, rightly gained them a lot of attention for their modern and powerful approach to electric jazz. The group gathered good press and enthusiastic audiences, as the band spent a good bit of 2010 and 2011 touring.
According to the band, the goal on Passing Through the Wall is to induce a trance-like state in the listener through repetition, non-conventional melody and challenging song structure. The compositions are based around large cycles of layered poly-rhythmic patterns against octave displaced melodies; the individual parts working together to create dense, pulsating textures. The title Passing Through the Wall is fitting for the music on this album because the band is challenging the listener to literally “pass through a wall” of sound, transforming their state of mind in the process. As Mike explains, "Every piece that we write, we’re trying to explore a particular concept, and on this album we really tried to play with layered time. So at some point or throughout entire tracks, we’re actually playing in three time signatures at once—I might be in one, Johnny’s in another, Jeff is playing both and then on top of that, another one."

On Passing Through The Wall, the trio is tighter, crazier and more intense than ever and this is certainly their greatest achievement to date. Working once more with engineer Colin Marston (Behold… The Arctopus, Dysrhythmia), their live sound has been clearly and accurately captured in all its hugely roaring, polymetric glory! It's a ferocious 48-minute slab of muscular, intelligent instrumental music that breaks musical and stylistic barriers.

Recorded, mixed and mastered by Colin Marston at Menegroth, The Thousand Caves in Woodhaven, NY, February 22-26, 2013.