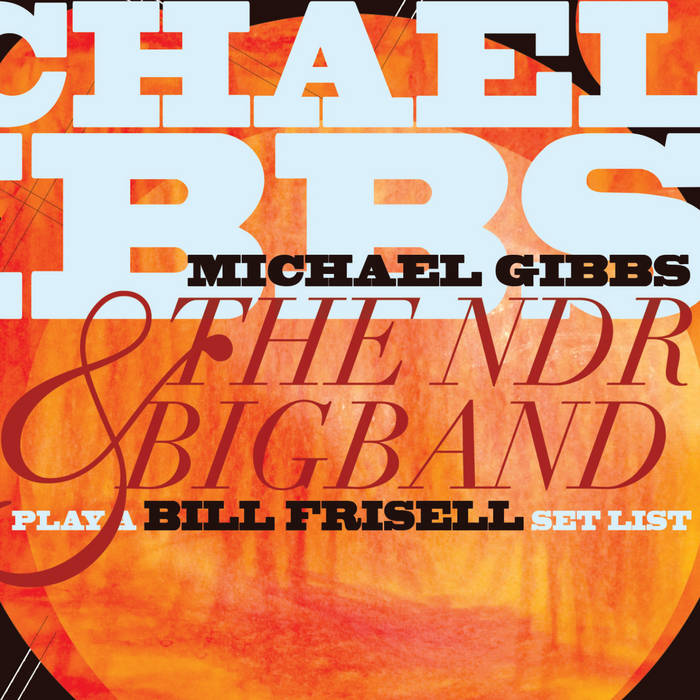 Nick Bradey Superb set - anything involving Mike Gibbs is worth listening to : first class jazz .I have high regard for the Cuneiform label - all their releases are worth exploring. This is music of lasting value.
Amazing version of You’ve got to hide yourself away 👍👍 Favorite track: You've Got To Hide Your Love Away.

GWW Big Band, Bill Frisell...innovative charts...what is not to like!? WONDERFUL stuff!