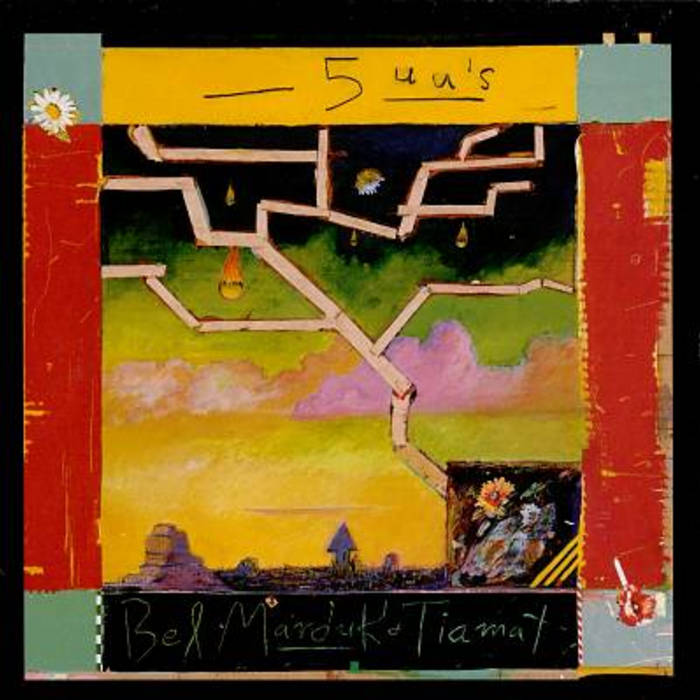 Inspired by Europe's Rock In Opposition movement of the late 1970s, drummer/composer David Kerman formed the 5uu's in Los Angeles in 1984. The band's name was derived from gang graffiti spray-painted on local buildings.
Point Of Views reissues their first two lps: Bel Marduk Tiamat, about which Chris Cutler said "For a 1st album, it is a wonder", and Elements, which features the addition of The Motor Totemists Guild and is the embryonic blueprint for U Totem.
It also includes their 7" single and the final recording by this version of the group. "Point Of Views" is an essential document for those interested in the development of a distinctly American version of R.I.O. inspired progressive music.