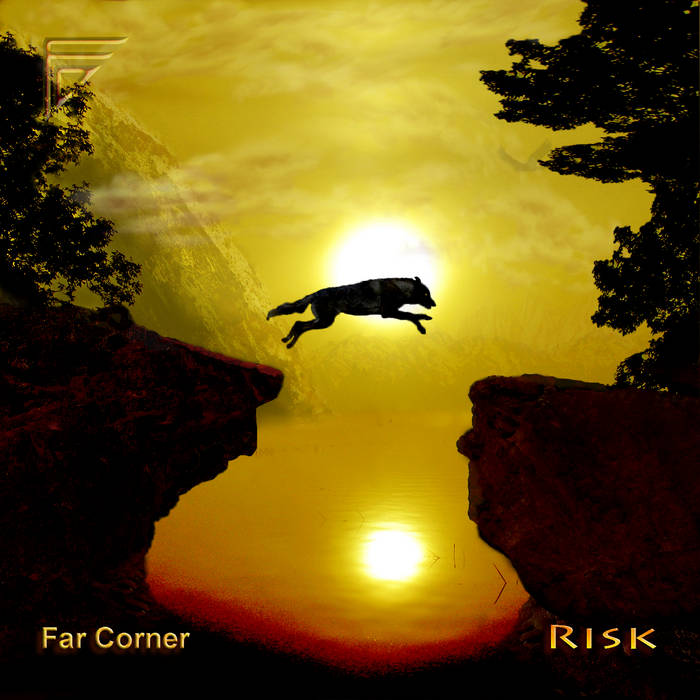 Carsten Pieper Ha, this weekend's Cuneiform Records' special deal was perfect to counter-balance the glossy dandelion prog of the new Big Big Train album (that I do like!) with something from the more adventurous side of the proggy realm!
The band themselves label this as chamber rock, which might be misleading to those expecting something more mellow! The use of cello and violin instead of guitars might justify the "chamber" but this really rocks in an edgy, RIO way. Heady, heavy and great stuff! Favorite track: Flim Flam Man.

Hardo How awesome is this one?

Dustin Wall I've been a fan since 2004. So glad to hear this today. Cheers, guys!

PDD A modern take on Prog Rock and '70s fusion, with all of the daring, challenging music and none of the slog -- and with lots of honest to goodness hooks Favorite track: Laboratory Missteps.


"Well they are finally back after a decade away and the worry was will it be as good as previous releases. Well the good news is that it's not as good, it's even better! This is probably the bands strongest release. It still features all the rehearsal intensive composed music but rocks and bounces like a beast.
For fans of Univers Zero, Henry Cow, DAAU, with 20th century classical composer references in a rock setting this is a must have. A contender for album of the year." – ProgArchives