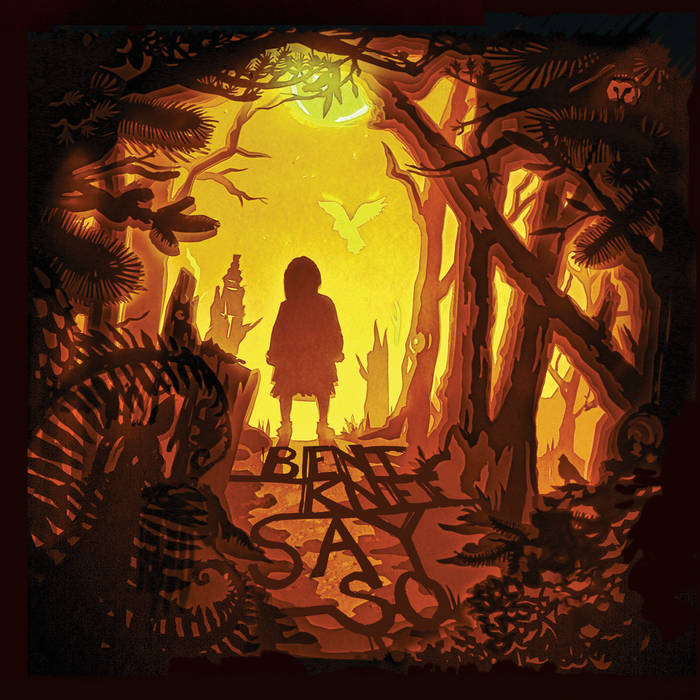 Eric Gedenk What capital-P prog should be. Some of the best progressive vocals I've heard.

“Bent Knee's musicianship is superb, with vocals to die for, an interesting new turn at every corner, and never a dull moment. Highly recommended.”
– Bill Bruford

“Say So resoundingly demonstrates the increasing refinement and confidence of a group that doesn’t quite fit any conventional pigeonhole, with emphatic crunch, a knack for complexity, mixed with lively wit.”
— The Boston Globe

Bent Knee is a band without frontiers. The Boston-based group seamlessly connects the worlds of rock, pop and the avant-garde into its own self-defining statement.

On its third release (and Cuneiform debut) Say So, the band focuses on the sound of surprise. It’s rock for the thinking person. The group’s lyrics are dark and infused with themes focusing on the emergence of personal demons, unwanted situations and the difficulty of conquering them. Its mercurial sound matches its subject matter. It’s a thrilling aural roller-coaster ride with arrangements designed to make listeners throw their arms up in wild abandon as they engage with them.

Bent Knee is a true collective. The band operates as a democratic entity with sky-high standards and a determination to push boundaries. The group has remained on a skyward trajectory since forming in 2009. Its last two albums, 2014’s Shiny Eyed Babies and its self-titled 2011 release, have been celebrated as significant art-rock achievements by important music publications, including Consequence of Sound, The Needle Drop, Innerviews, and Eclipsed. The group has performed more than 300 shows across the U.S., Canada and Japan to date and will embark on its first European tour this year. They’ve also headlined at major festivals and venues including The Lincoln Center, ROSfest, Tulsa Center of the Universe, and Campbell Bay Music Fest.

The group are quite singular in their combination of accessibility and envelope-pushing. “What Bent Knee does is fuse the most extreme ends of pop and avant-garde music together,” says Welch. “We feel those things aren’t nearly as mutually exclusive as most people think.”