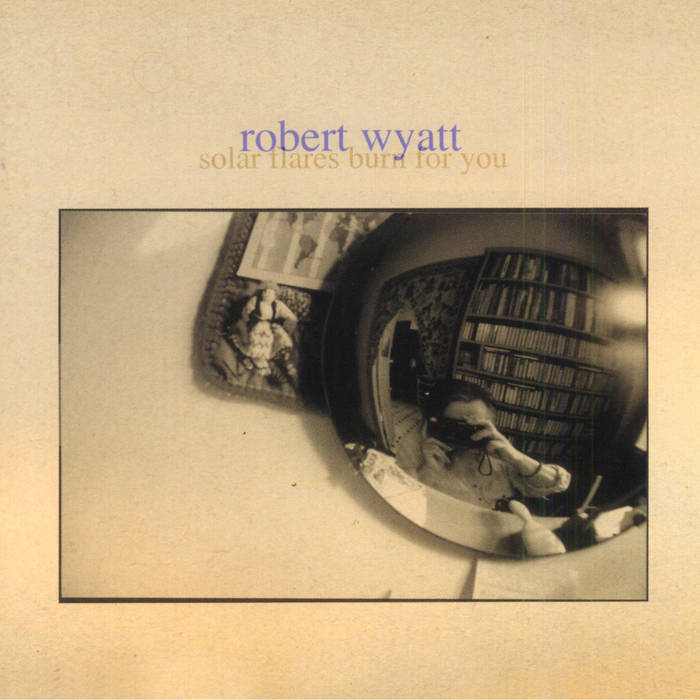 Carsten Pieper Ah, considering myself a Robert Wyatt fan, how did I miss this release!? Thanks to Cuneiform Records for another irresistible weekend special and, of course, releasing this in the first place.
I especially love the duo versions of the Rock Bottom tracks. Wonderful music! Favorite track: Sea Song.