by The Kandinsky Effect 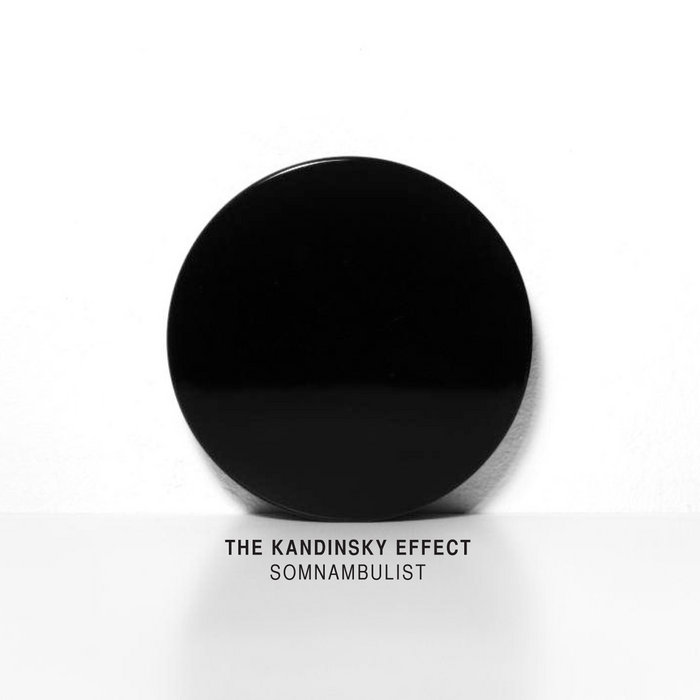 jeff paper This album, without a weak track, and uniformly great, is on repeat. There is no reason to shut it off or change selections. It's that good. I'm just going to keep it going for a while...

Carsten Pieper And yet another undeniable Cuneiform Records special...
Deidre House sums it up perfectly. Jazz with post rock influences and so much more. I think, this is one of the albums that could be played to people, who are afraid of jazz... Favorite track: Petit Loup.
more...

"...a mind-bending, eclectic and challenging sonic stream that doesn’t contain even a shred of pretentiousness, but is full of creativity, individuality, expressivity and outside of the box thinking."
- Igloo

"Come to this show blindfolded and you’ll have a hard time believing the music is being created by just three people."
– Capital Bop

"The Kandinsky Effect is an accomplished band not because they implement electronics into jazz music, but rather for how they utilize electronic configurations to make their music radiate."
– Audiophile Audition

"...five solid years of recording and touring have fine-tuned their approach, stretching out beyond the confines of jazz into many directions, with electronics, funk grooves, bop, touches of punk, progressive rock, ambient and much more....not content to just re-tread what’s been done before them, but determined to break new ground at every turn, all the while keeping their sound completely listenable and satisfying."
– Exposé

On Somnambulist, The Kandinsky Effect wields its musical power in a welcoming way. Their third album isn't form-eschewing free jazz, nor are the tonalities the trio employs particularly "out". The real revelation -- and revolution -- comes simply in the way saxophonist Warren Walker, bassist Gael Petrina, and drummer Caleb Dolister organize sound.

The trio is a purist's nightmare -- and not only that of a jazz purist either. Since their first, self-titled album came out in 2010, The Kandinsky Effect has been boldly blending jazz with elements of everything from hip-hop to electronic music, making for an idiosyncratic amalgam that never goes exactly where you might expect it to; nothing can completely prepare you for its marriage of groove, atmosphere, and incendiary playing.

Bandleader Walker feels the album is the most effectively conceived collection of what he wryly calls the group's "nerd music" to date. "I feel like I had a clearer idea of what I was looking for in the sound of my compositions and how to approach writing for this group," he says, "it's a sort of coming-of-age piece."

The ability to incorporate a broad range of musical, geographical, and emotional influences into their music is at the core of The Kandinsky Effect's makeup. Formed 2007 in Paris, France, the original lineup included Petrina and Parisian drummer Gautier Garrigue. In 2010 they recorded their first album, The Kandinsky Effect. While influenced by hip-hop and electronics, the album was much more rooted in jazz and featured mostly acoustic instrumentation. Dolister joined for 2013's Synesthesia, which began to expand the band's sound, blending everything from Petrinas fondness for electronica to Dolister's love of heavy rock bands like Meshuggah, and Walker’s unique approach to composition and electronic soundscapes.

Over the years, the group has traveled extensively, performing multiple trips and tours in Europe, Asia, and North America, perfecting what Dolister calls their "intellectual groove instrumental music." And from the slip-sliding beats and slithering sax lines of opening track "Copalchi Distress Signal" to the insistent pulse and layered, lyrical melodies of closing cut "Muji," there's a feeling of the refinement process reaching fruition on Somnambulist.

the kandinsky effect would like to sincerely thank everyone who helped us make this record; without your support this would not have been possible. we also want to especially thank merri & gary, samantha, maria, michaela, and joe for their generous contributions.