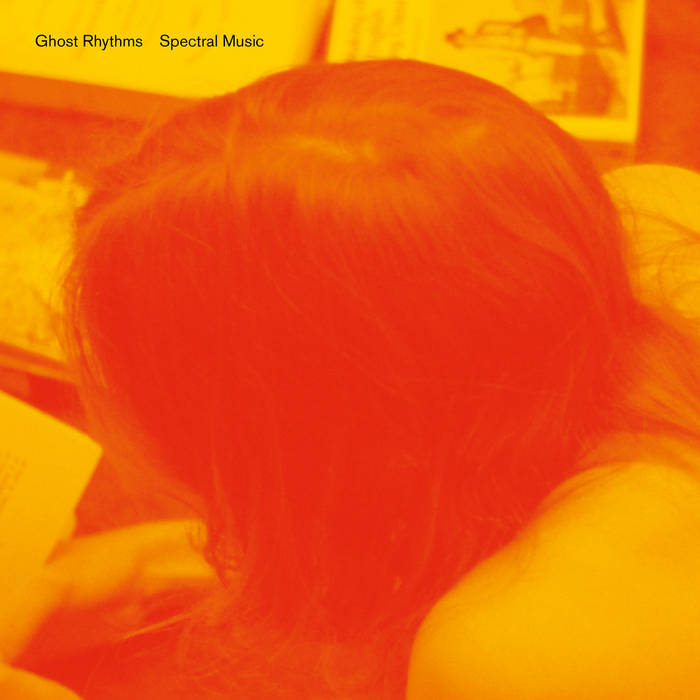 sumbuk HAHA! The life of Wyatt Hopper indeed. I bet you guys think Ruth is Stranger than Richard as well. I hope you don't think it's better soft. ;-)
Really nice release, guys. I'm loving it. Let me know when you make it to the States

Robert Middleton Another extraordinary, cinematic aural experience. No other band quite like Ghost Rhythms!

"Quite often, we...don't remember our dreams, but dreams always...do remember us."

“[This] is music made at a high level, but with an accessibility and humor that makes it cracking entertainment as much as high art.” – The Big Takeover

“The fluid exchanges between musicians reveal how carefully considered both harmonic and rhythmic interplay are and how each chart plays to the strengths of one particular musician or subgroup. Despite the musical sophistication and adventure...this music is extremely accessible to a wide swathe of listeners. Its release signals the magnificent arrival of Ghost Rhythms on American shores. Get it now.” – AllMusic

"It is about the fluid exchanges, about the beautiful forward movement, the flow (and the glow), the clever flow, never too clever, these are music makers too good to need to show off technique or any of that nonsense, it just flows in a gloriously natural way, an easy way, it is all very very easy on the ear, complex but easy." – The Organ (UK)

Spectral Music is Ghost Rhythms’ second release on Cuneiform Records after 2019’s Live at Yoshiwara, a live album consisting almost entirely of new material, and is their sixth full-length studio effort. After delegating much of the writing on Yoshiwara to their bandmates, the band’s leaders, drummer Xavier Gélard and pianist Camille Petit were back firmly at the helm.

Gélard had toyed with the idea of using the title Spectral Music for a while, but it only began to make sense conceptually during the writing process. However, the real theme of the album, remoteness and telepathy, came late in the process. The parallel with the current Covid crisis was of course not lost on Gélard and Petit. “This is the second album we have made remotely due to the current situation. We’ve always used overdubbing in our recordings, but never to quite that extent. The process suggested another parallel – the notion that modern technology (the Internet of course but you could argue it really began with the telephone), creates an illusion that distance is abolished. For me it’s not so much communication as a form of fake telepathy. If anything, technology actually reinforces the sense of remoteness. At least that’s the way I felt during the process of making albums that way.”

Ghost Rhythms played their first concert with an audience in 18 months in late September and more are planned from November onwards. “It felt like learning to walk again, but it was great to interact with an audience!”