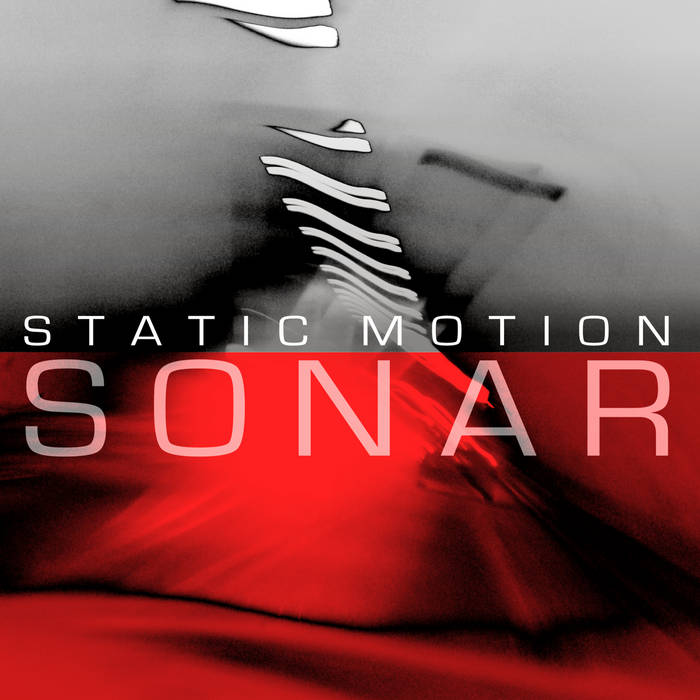 Carsten Pieper I was delighted to find Cuneiform's weekly deal to be an album by Stephan Thelen's band Sonar from Switzerland. This album is very much in keeping with Cuneiform's mission to provide adventurous music: Tritonic harmonies, poly- and isorhythms, hell, yeah! And most important, listening to this adventurous stuff is a great delight :-)

Tjarko Busink I love the sense of space and tension Sonar creates. Just like Black Light, this one is superbly recorded. It sounds amazing.

Deidre House Sonic Architecture indeed. This group builds the groove from the bottom up, with a synergistic interplay between the musicians yielding a whole that far exceeds the sum of its parts. Fairly somber and somewhat heavy prog that recalls King Crimson, but without being derivative.

"...Sonar's idiosyncratic sound world...once you are in, you don't want to leave..."
– Nik Bärtsch (pianist, composer and ECM recording artist)

"This is truly music as you've never experienced it before and a one of a kind musical performance."
– The Capstone Theatre, Liverpool UK

Sonar is a progressive post-minimal band from Switzerland. Their name stands for SONic ARchitecture, a name which alludes to their intention of creating polymetric and highly structured avant-rock. Static Motion is their second full-length release, and their first release outside of Switzerland.

Fusing a rigorous minimal esthetic with the power of a rock band, every note and rhythm is precisely composed and performed, all of which are designed to move you from one rhythmic and / or harmonic tension to the next. Sonar is the last word in a rock band that works by building their music out of blocks consisting of slowly rising and unfolding musical tension. While you can hear elements of Sonar's sound in ensembles such as King Crimson, Glenn Branca, Present, etc, ultimately, no one else sounds like this and Static Motion is a powerful and extraordinary listen!

Just about everything is different with Sonar: the sound, the harmonies, the rhythms, the whole musical concept. Their instantly recognizable sound is partly due to the special tuning of the guitars and the bass guitar to tritones (C / F# / C / F# / C / F#), an interval sometimes called the "devil in music" ("diabolus in musica").

A large proportion of their music is played using only the natural harmonics of these two notes, thereby creating a harmonically ambiguous musical microcosmos that the group calls "tritone harmonics" and that avoids conventional musical cliches. The group's rhythms are also highly unconventional and usually consist of layered polyrhythms and isorhythms in odd metres.

Sonar's music is always played live without any sequencers, loops or computers, using a minimum amount of equipment: 2 guitars, a bass guitar, 3 small amplifiers and a basic drum kit. Nearly effect-free (with just a touch of reverb and tremolo allowed), the band does this to keep the music as clear, direct and immediate as possible. Sonar does not consider itself or operate as a collection of soloists; rather, their efforts are oriented towards collective efforts making the music more than the sum of the individual parts of the players.

ALL COMPOSITIONS BY STEPHAN THELEN (SUISA), ARRANGED BY SONAR.