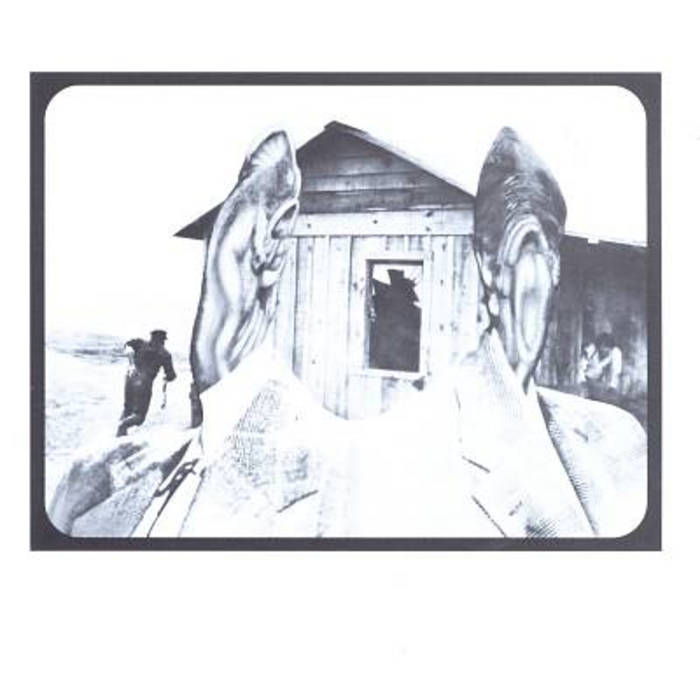 Matt Yates This album has some of the most gorgeous acoustic guitar playing I've ever heard. Ethereal, contemplative, pastoral and serene. These are but a few ways Steve Tibbett's music can be described not only on this album but throughout the rest of his catalogue. Truly a national treasure Favorite track: Sunrise.

Ryan Kiman That last track blew my fucking balls off

Carsten Pieper The 4th Cuneiform weekend offer in a row I couldn't resist. Interesting debut spanning from (beautiful, I agree!) acoustic guitar folk (Sunrise wouldn't be out of place on Led Zeppelin III and I always loved their folky, acoustic side) over things that remind me of mid-to-late 70s Tangerine Dream or early Jean-Michel-Jarre (Jungle Rhythm) to tape experiments (Alvin...). Favorite track: Sunrise.

PDD I agree that the final cut is the standout, so intense that it almost lifted my phone off the table! Overall, this album is almost too sophisticated and polished for someone so young. Favorite track: How Do You Like My Buddha?.

A reissue of ECM guitar-star Steve's long unavailable 1st lp from 1977. Recorded at school on the electronic music studio's TEAC 4-track, using just multiple guitars, synth, and tape effects/ processing, this achieves an unholy mix of finger-style guitar Americana with the psychedelic spirit and effects of Jimi Hendrix. Carefully mastered from the original master tape, Steve says that the sound is better than he even hoped was possible.

"At once his most accessible work and also very experimental, Tibbetts' first album was released independently in 1976.... He began recording it while an art student at Macalaster College in Minnesota in the electronic music studio of the school on a four-track recorder. Still working on the album when he graduated, he ended up finishing it clandestinely late at night by sneaking into the school.

The resulting album of totally self realized songs is great fun to listen to, as he used the studio as an instrument, mixing tape loops and effects with impressionistic acoustic guitar playing. Even at this young age, he's equally at home with finger style guitar, psychedelic and world musics, and the soundscapes he creates are both introspective and adventurous. Highly recommended."
– AllMusic

You can read the greatest press-release we will ever have anything to do with, which was written by Steve himself, right here:
stevetibbetts.com/cuneiform-bio-for-re-release-of-first-album-1977/

All compositions by Steve Tibbetts.
First released 1977 on Frammis Records.