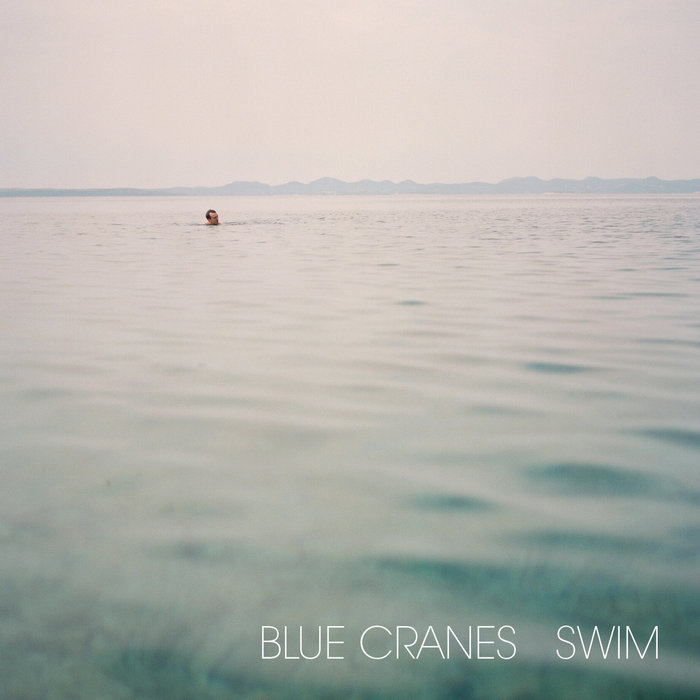 Swim is a departure from Blue Cranes' previous, and in some ways simpler, albums. Steered dutifully by producer Nate Query of The Decemberists, it is a window into the sometimes messy emotional space of a group struggling with and celebrating the ephemeralness of life. This work is the culmination of several between-album projects, including a 30-day crowd-sourced Amtrak train tour in 2011, and a seven day group composition retreat, supported in part by a grant from Portland’s Regional Arts and Culture Council. However, the heart of Swim lies in indelibly profound life events—the passing away of two dear friends, a serious injury, two weddings, and the birth of a child (Wallsmith's first)—events at tragic and uplifting extremes, both cathartic and celebratory.

Made possible in part by a grant from the Regional Arts and Culture Council (Portland, Oregon).