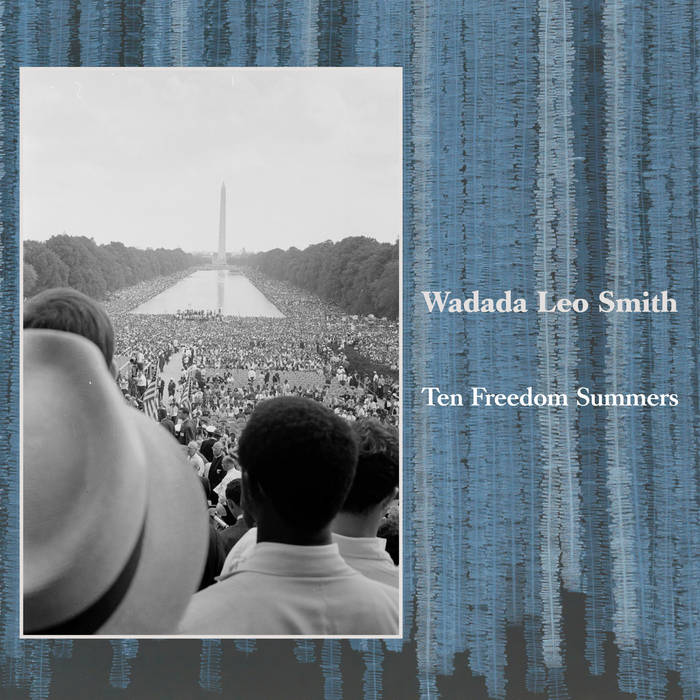 The World you can't leave behind