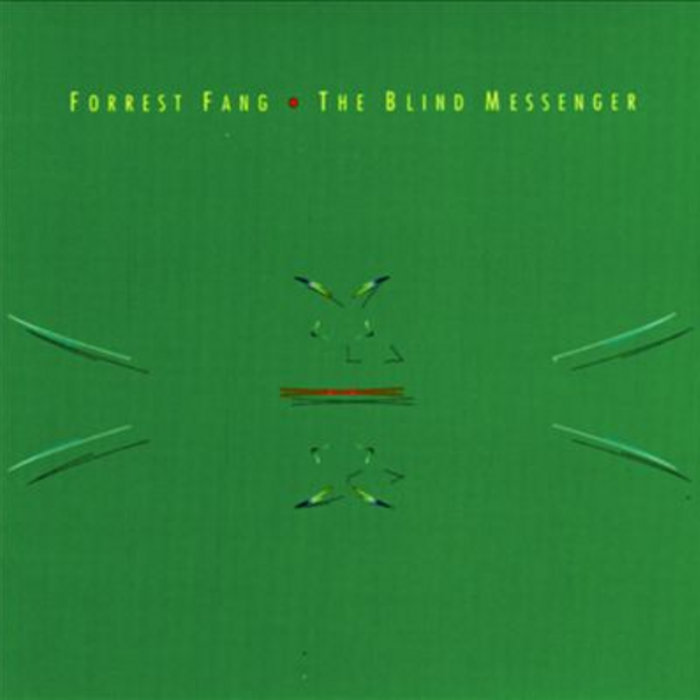 Fang's first instrument was the violin. In 1980-81 he studied electronic music, composition, and jazz improvisation at Washington University in St. Louis. Concurrently, he learned traditional old-time fiddling at regional fiddle festivals and acquired a taste for stringed instruments such as the mandolin and mandola.

Fang's earliest releases were rooted in electronic music and progressive rock. In 1981 he self-released his first album, "Music From The Blackboard Jungle", on his own label, Ominous Thud. His second and third albums "Some Brighter Stars" and "Migration" were self-released in 1982 and 1986 respectively.

Fang's serious study of non-Western classical music led to a significant shift in his style in the years prior to releasing "The Wolf At The Ruins" (his fourth recording) in 1989. It was during this period that he studied traditional Chinese classical music with renowned zheng (Chinese zither) player Zhang Yan from mainland China. Fang's fifth recording, "World Diary", was released in 1991 and presented a further refinement of Fang's electro-acoustic approach to non-Western music.

In 1995, Cuneiform released his most "world-music" oriented release yet, Folklore. Folklore received widespread airplay and overwhelmingly favorable press in a broad range of prominent music publications, including Alternative Press, Billboard, CMJ, Dirty Linen, Jazziz, NAPRA Review, Rhythm Music Monthly, Schwann Spectrum, The Village Voice, The Wire, and numerous other journals. The Voice noted Fang's uniqueness: "...Fang has come up with a compelling Asian new-music sensibility all his own. He's a multiculturalist's dream: the Chinese folk-song quotations enveloped by electronic continua; the jazz tinge to the Chinese zither and Thai mouth organ solos; the rock momentum; the Mideastern, African, and Central American percussion. And unlike all those opportunists making hay off the left's ideology-of-the-month, Fang blends his heterogenous sources into rich, overpowering sonorities..." Billboard noted that Fang "blends [his] instruments into a mythic traditional music that sounds like it could come from anywhere, possibly any planet"

The Blind Messenger presents a further distillation Fang's sources and maturation of his sound. It combines elements from all of Fang's past work--electronic and acoustic, fusion and world/ethnic, progressive and traditional, East and West. The result is music outside of time, outside of place; music evocative of all musics without being derivative of any; music that could have only emerged from the technological and cultural fusion of the end of the 20th Century in America.


The Blind Messenger can almost be considered a summation of all the work he has done over the last 15+ years. Unlike his last few releases, you can hear more of his roots as an "electronic" musician, while he has simultaneously also integrated the many ethnic instruments & non-Western classical music forms that he has been seriously studying since the mid 80's. This is a very special & mature work which we think will find great resonance with fans of modern unclassifiable musics such as Jon Hassell, Robert Rich, & Terry Riley.

Recorded between February 1994 and December 1996 at The Hanger, Richmond, CA, except Kit Watkins recorded at his studio in Linden, VA.