The Quiet In Your Bones 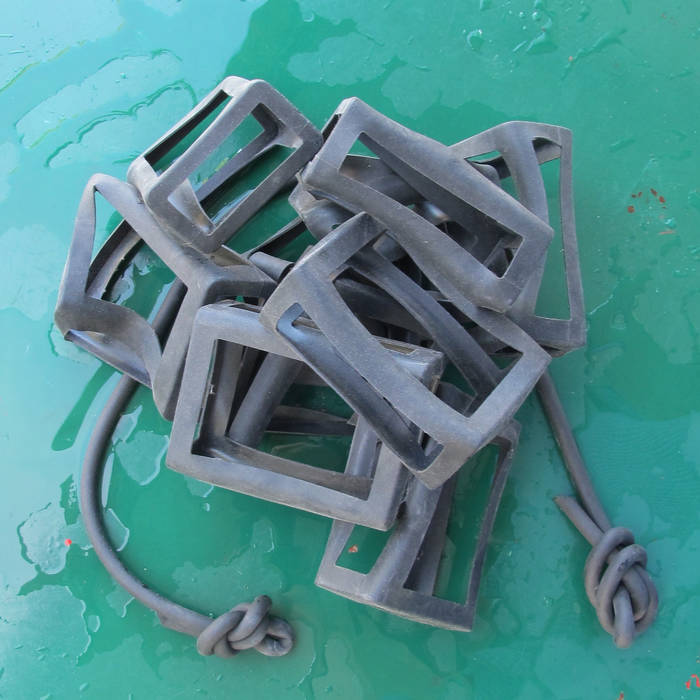 Danieljones147 What a return! I had given up hope of hearing a new 5uus album. This is quite heavy in places and as inspired as anything they/Dave has ever done. Reading the notes it sounds as though a lot of work went into this recording and it certainly shows! AOTY so far for me and probably my second favourite 5uus after Crisis in Clay. Favorite track: Mouthfuls Of Gravel.

"In November 2015, I decided to get back into writing music, after a 12 year break, to make this demo. It took 8 months of full-time work, between December 2015 and July 2016, to compose & record. Then a 7- month break, during which I was the musical director for a project with Theatre Basel. February thru December of 2017 was again full-time work, rearranging much of it, replacing most of the original midi instruments with real ones, editing out parts that felt “compromising”, and fine-tuning the whole shebang, as best I could.

I initially worked in the kitchen, recording instruments onto a laptop with an old condenser microphone: my Stratocaster thru a little Pignose amp, two nylon and 1 steel string acoustic guitars, Harmonium, bass guitar, a mini keyboard controller, and anything around the house that would make noise. Usually, the microphone couldn’t generate enough signal, so I beefed it up with a tiny iPod amp. After the aforementioned break, most of the work commenced from the bedroom. I fell asleep with these songs, and I woke up to them.

The drums were recorded in a local band’s rehearsal room, except for a couple of instances, which were done in Les Reines Prochaines’ cabin.

The Harmonium was made in Stuttgart in 1846, kept in immaculate shape, and still adhering to the original tuning parameters (Diapason Normal, A435hz, seven decades before Germany was forced to adhere to A440 Standard, as part of the Treaty of Versailles). As a result, it is a bit creepily out-of-tune with the other instruments. I could have electronically tuned it, but where’s the charm in that?

Though many parts of this recording used looping and cut & paste, most of it was played in real-time.

One thing I had in mind was that each song should display a sense of theatrics; The lyrics were written in the first person, to hopefully portray a kind of actor’s soliloquy. So, apart from a couple of instances, the singing is that of a lone voice, without any kind of accompanying harmonies." – Dave Kerman