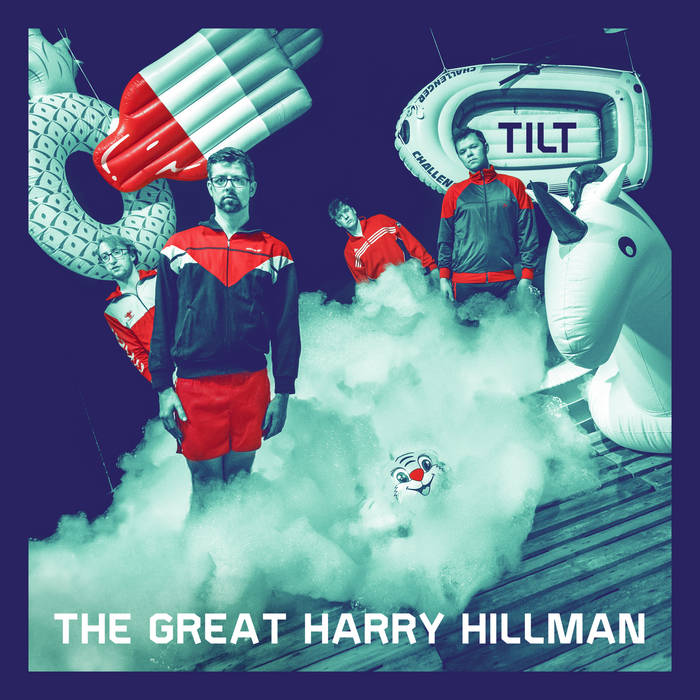 Nick Bradey Another interesting release from Cuneiform-
great Swiss jazz. This is not background music - it deserves and demands your close attention. I cannot recommend this too highly .