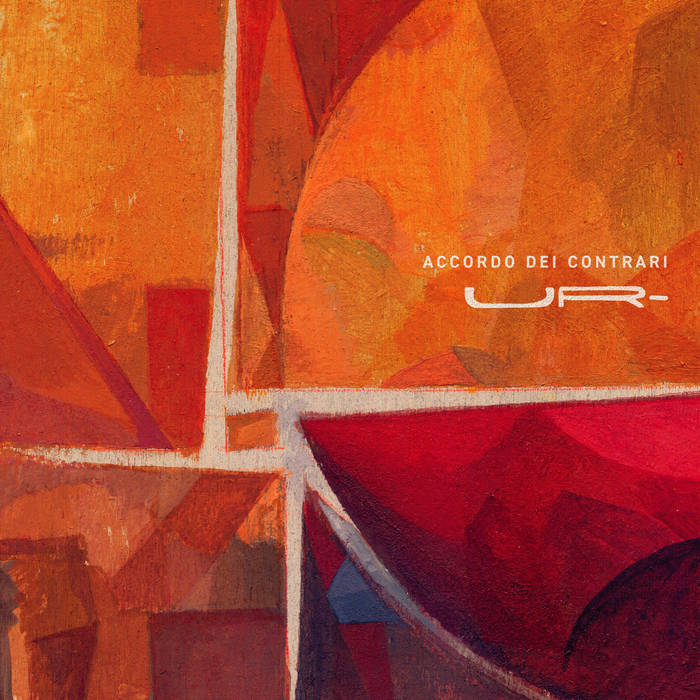 Nickie Harte Kelly Here is a progressive/RIO/jazz ensemble from, you guessed it, Italy. This is music to let your mind follow on a complex journey to where the players lead you. You will find electric guitars, sax, various keyboards and synths, and drums providing the basis of the band, and they bring along violin, bass, cello and some vocals as well. Every musician just shines with prowess. Favorite track: Così respirano gli incendi del tempo • Thus they breathe, time’s fires.

wafiii AdC have taken a turn down Jazz-Rock Fusion street into the hallowed realms previously only tread upon by the likes of Mahavishnu Orchestra and Cervello, Goblin and Area, Five-Storey Ensemble and Vince Guaraldi, Banco Del Mutuo Soccorso and Seven Impale. Definitely the most impressive, mature, and accessible album they've ever put out! Favorite track: Tergeste.