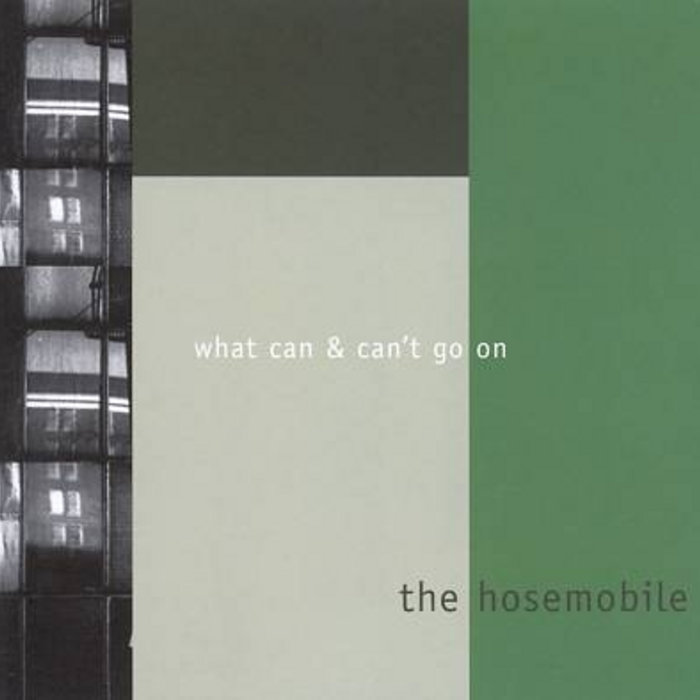 Nick Bradey Great release from Bandcamp . I have yet to
be disappointed by any of the Cuneiform releases I have purchased to date . This music is otherwise difficult to obtain- long may Cuneiform continue! 👍👍 Favorite track: Spinning Engine.

willy vlyminck Way ahead of their time long before post rock, math rock terms were known or used . At Cuneiform however, they recognize(d) talent when they hear(d) it no matter the tag.

The 2nd album by this band from rural Cookeville, TN, who mix late 1990's influences of post-rock bands such Don Caballero with the progressive/ experimental edge of This Heat, the Mahavishnu Orchestra and others.
Let's just say this: these four young guys have a sound that is their own. Using dual guitars (one doubles on Fender Rhodes piano) bass & drums, they mix 90's style loud, roaring & meshing guitar sounds with classic experimental/ progressive stylings to arrive at this fusion of fiery aggression with complex structures that results in an intense layering of musical ideas.
Recorded live in the studio [except for one vocal overdub], this is an powerful release by an exciting band.

----
When Present came back to chez Cuneiform to recuperate after their grueling US tour of 1998, they brought back a few CDs of groups that they had played with while crawling across America on their bellies.
By far the best of the bunch was the first album by The Hosemobile, which fascinated me with its huge musical energy matched with mathrock / Don Caballero / Slint complexity, as well as nods to forebears such as This Heat and The Mahavishnu Orchestra.
So, I ended up working with them on What Can and Can't Go On, their second, final, and best album the next year.
Despite previously playing out all the time, most notably (and improbably) on the jam-band circuit that was hugely active at this time, which led to some very amusing conversations*, the band fell apart very soon after the album came out; I saw their last two concerts in the USA, opening for Thinking Plague in September, 1999.

*I very, very strongly remember Tige asking me to help them to get OFF the jam band circuit and my saying that I couldn't understand why he wanted to do so, since the jam band circuit offered them much larger audiences than anything that Cuneiform could accomplish for them, and Tige replied, "Yes, Steve. But I'm tired of making the little hippie girls cry!"
Nearly 20 years later, the following clip was uploaded to YouTube and you only need to watch 35 seconds to see what Tige was speaking about.....
youtu.be/zg8djbQo14A

all songs by The Hosemobile