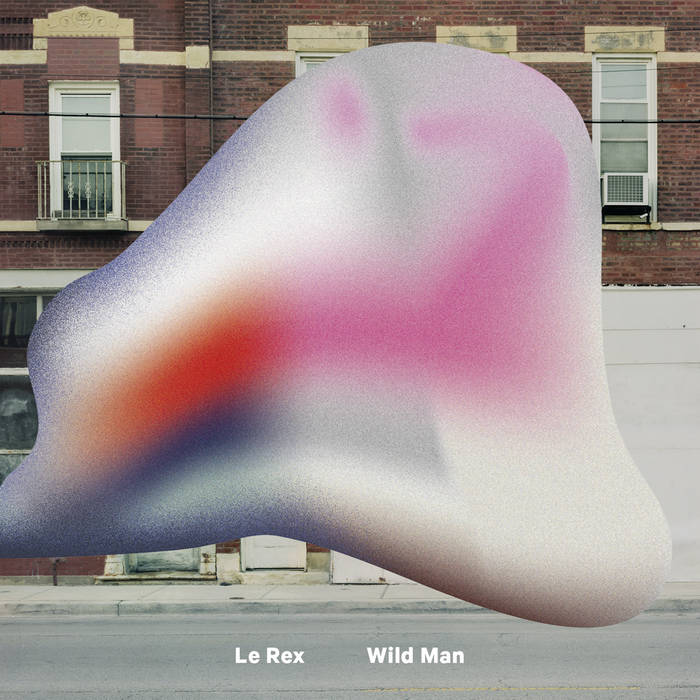 Arminda K Fun, inventive music coming from a brass and percussion band out of Switzerland.

Standing for Hours in One Spot

"Le Rex has energy and verve in abundance...robust and adventurous, this is an ensemble not to be missed."
– Columbia, SC Free Times

"...this Swiss combo mixes it up with the best of them...finds the unexpected and makes it feel like we’ve heard it forever."
– New York City Jazz Record

"It takes you somewhere else, it’s fun, it’s enjoyable, and it’s damn well played with a lot of energy... [with] a keen sense of what makes a hard-hitting melody and a sweaty drum’n’tuba riff. Bravo!"
– Monseiur Delire

Le Rex are a quintet from Switzerland consisting of two saxophonists, trombone, tuba and drums. They are a band that answers the question, "Can you still have a party when the lights go out?", with a resounding 'YES'!

The idea behind Le Rex was to create a very versatile, flexible, uncomplicated (therefore no electricity, no amplifiers!) combo to highlight the musician's common interests in music: groove, creativity, energy without lack of detail, exciting solos, openness combined with tight ensemble playing. On Wild Man, they succeed on all of these counts!

The band likes to play in public places - department stores, farms, construction sites, scrap yards - as much as possible, bringing their music not only 'to the people' but to the world!

After two well-received CDs recorded with transportable gear on different specifically chosen locations in Corsica (the group named themselves after an abandoned cinema they found on the island) and Switzerland, the Swiss quintet, decided to take it one step further. The material on this third record is inspired by a very successful first tour through the United States of America, composed and then rehearsed in Chicago, premiered on their second U.S. tour and then recorded in Chicago by the sound engineer Griffin Rodriguez, who has recorded most of the exponents of the vibrating Chicago jazz scene as well as more rock oriented projects like Beirut and his own Icy Demons. Griffin was a perfect fit for the band, understood the preferred rawness and directness the group was trying to achieve and therefore suggested recording in his father's garage. Without trying to imitate the great American jazz innovators but to give them tribute, Le Rex found their own, European approach to the inspirations provided by the people, places, parties, stories, styles, long car drives, food and life they encountered as musicians on the road.

Together since 2009, the group have performed many hundreds of concerts and exude a strong ensemble sound, brimming with individuality & creativity in the charts, excitement in the solos and fun everywhere! All of the members [Marc Stucki-tenor sax, Benedikt Reising-also sax, Andreas Tschopp-trombone, Marc Unternäher-tuba, Rico Bauman-drums], have been very successful and in-demand musicians, sought-after soloists and sidemen, gathering work and attention from audiences in Switzerland and elsewhere. But the combination of these musicians was a hit. Five very unique but altogether complementary musical characters who decided to play adventurous and exciting jazz together – the perfect boy group for actual music lovers!