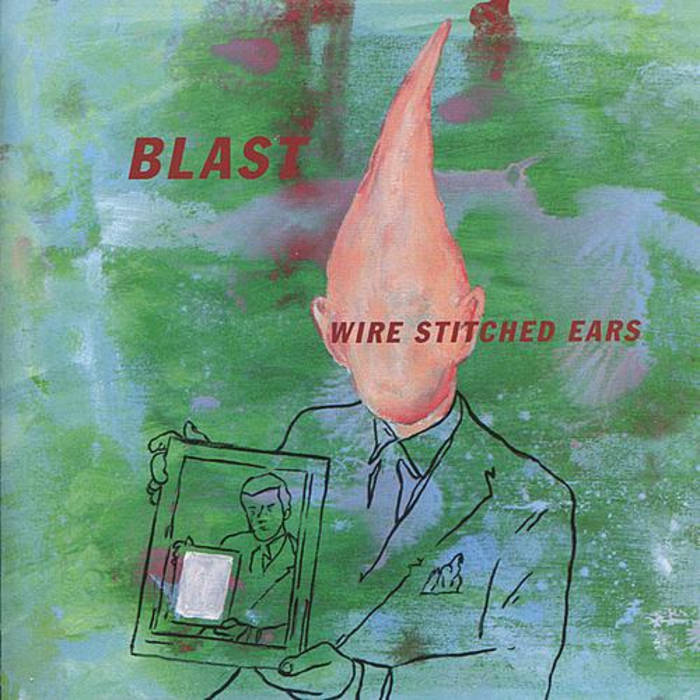 Founded in 1989 and releasing their first album in 1991, Blast are a brilliant Dutch avant/rock band, who combine a very unique & recognizable skewed rhythmic base with angular & intricate horn & guitar charts ala Henry Cow and Doctor Nerve.

Wire Stitched Ears, released in 1995, was their second album and their first of three for Cuneiform.

The music is tough-edged & aggressive and must be heard to be believed; a great disc of intensely complicated, rehearsal-intensive RIO-style rock.

"I never got to see Henry Cow, but now that I've seen Blast, it doesn't matter." – Bill Ellsworth (upon seeing them at the same amazing show I saw!)

"This is the real thing...some of the most amazing & completely insane chamber rock of the day." – Expose