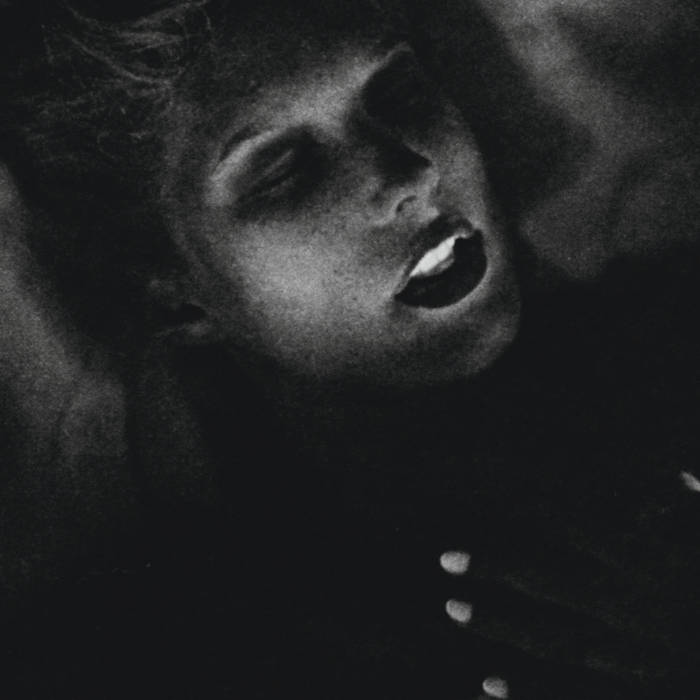 willy vlyminck Awesome recording, one for my best of 2015 list for sure

Deidre House Jazz fusion meets punk rock and avant-garde, in the best way possible... this music is certifiably insane. Definitely one of the more original groups active today. Shout out and thanks to Xavier from Ghost Rhythms for the recommendation!

In the last ten years Cuneiform Records and Rune Grammofon became most prolific issuers of experimental/progressive/jazz/avant-garde/fusion music on the planet Earth. This latest addition to Cuneiform catalog is absolute monster of an album. Brain orgasmic music. Very dense avant-garde jazz that fires on all twelve cylinders. Similar to Guapo-Five Suns also on Cuneiform Records.
Mark: 8/10

James Kent This brutal album is a perfect remider of why i love Jazz. Unforgiving and Avant Garde, just the way i like it.

PDD Somehow the title track manages to be both raucous and subtle A masterwork. Favorite track: X.

The brutal-jazz power trio Schnellertollermeier doesn't screw around. Their uncompromising attitude is even apparent before you hear a note of their music -- it's right there in that deliberate tongue-twister of a name. Their fresh and uncompromising mix of jazz, punk, rock, sound and free improvised music, combined with great musicianship, interplay and a lot of energy, immediately hits the bullseye!

The three men behind the music, guitarist Manuel Troller, bassist Andi Schnellmann, and drummer David Meier, are all eclectic musicians. Schnellmann earned a degree from the Jazz School of Lucerne; Troller studied with British guitar legend Fred Frith and has collaborated with famed U.S. jazz drummer/composer Gerry Hemingway, among others; Meier's ability to bring his own voice into many different musical contexts has made him one of the most sought-after drummers of his generation and he has toured in most parts of Europe, as well as Russia, China and Japan.

In 2006, the three musicians, all around the age of 20, started the trio. Very quickly after their first concerts and their their 2008 debut album, Holz, they become something of a 'underground buzz' in Switzerland, leading to many further appearances. While Holz mostly featured traditional structures of composing revealing their eclectic influences (ranging from Tim Berne to John Abercrombie to Mr. Bungle etc.), Schnellertollermeier soon started working on new material, seeking a more personal sound, both compositionally and improvisationally. The result of this work, combined with the many concerts the group was playing, was their second album Zorn Einen Ehmer Üttert Stem, which was enthusiastically received critically and led to appearances in the most important clubs as well as festivals in Switzerland and Austria.

The group now had a more clear and more original roadmap they were traveling: the group's 'traditional jazz' elements were being subsumed by the brute energy from rock and experimental music, as well as improvisational soundscapes, minimal music and, finally, jazz in the modern, broad, experimental sense. Additionally the idea of a band sounding like one compact organism, with every element having its own importance and clear function, found its result on X. On X, the traditional function of the instruments - the classic power trio of bass, guitar and drums - have clearly been expanded, the bands energy as well as their compositional and performance qualities are even more intense and original than before. The songs, whether long or short, crushing or ambient, have absolutely no padding on them.

All arrangements by Schnellertollermeier.
Compositions 1, 5, 6 by Troller; 3 by Meier; 2 & 4 by Schnellmann/Troller/Meier.