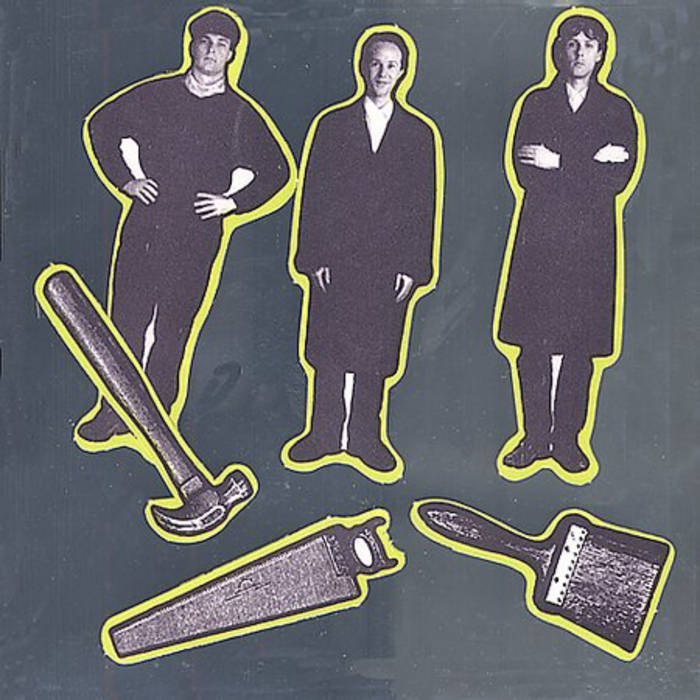 Carsten Pieper NIce coincidence, after having listened to their formidable Avanti! album, that I got as a former Cuneiform weekend special-deal the day before, last Friday Cuneiform came up with another Miridor album. I took that as a sign and bought this immediately. It's a little different to Avanti! but we're in it for variety, aren't we? So thanks again, Cuneiform Records, you're great!
Well, thanks to Miriodor, too, you're also great ;-) Favorite track: Transsiberien (Trans-Siberian).

Miriodor was formed in 1980 (in Québec City) by the meeting of François Émond and Pascal Globensky. Different musicians came and went until the band settled as a sextet, in 1983.

Towards the end of 1984, François, Pascal, Rémi and Sabin moved to Montreal, establishing themselves as a quartet. Early 1987, François Émond left the band, now a trio. Sabin, Pascal and Rémi then experimented with the then new computer technologies, notably the MIDI system, allowing the trio to have a full orchestral sound. This trio recorded “Miriodor” at the beginning of 1988. They played the Festival International de Musique Actuelle de Victoriaville (fall 1988) and toured France and Belgium in March 1989, with the help of l’Agence Québec/Wallonie-Bruxelles pour la jeunesse.

In 1991, on 3è Avertissement (3rd Warning), this Canadian instrumental trio have managed to do what so many have tried and failed at; grafting the sound and feel of "classic" progressive onto new technology and "new music" forms. With this, their 3rd release, they developed their own high-tech sound that is truely theirs, & borrows from no one. They avoid both the traps of becoming slick/neo-progressive or sounding retro.